Most people who have spent a good many hours on the Internet, Twitter, Instagram or Pinterest probably have come across the very funny signs at the Indian Hills Community Center in Colorado.

You can see some of their work HERE

They are very well known among the “Internet literati.”

Apparently there is a new dog in town with a specific, animal view of many things in the world and they too have some very funny signs. 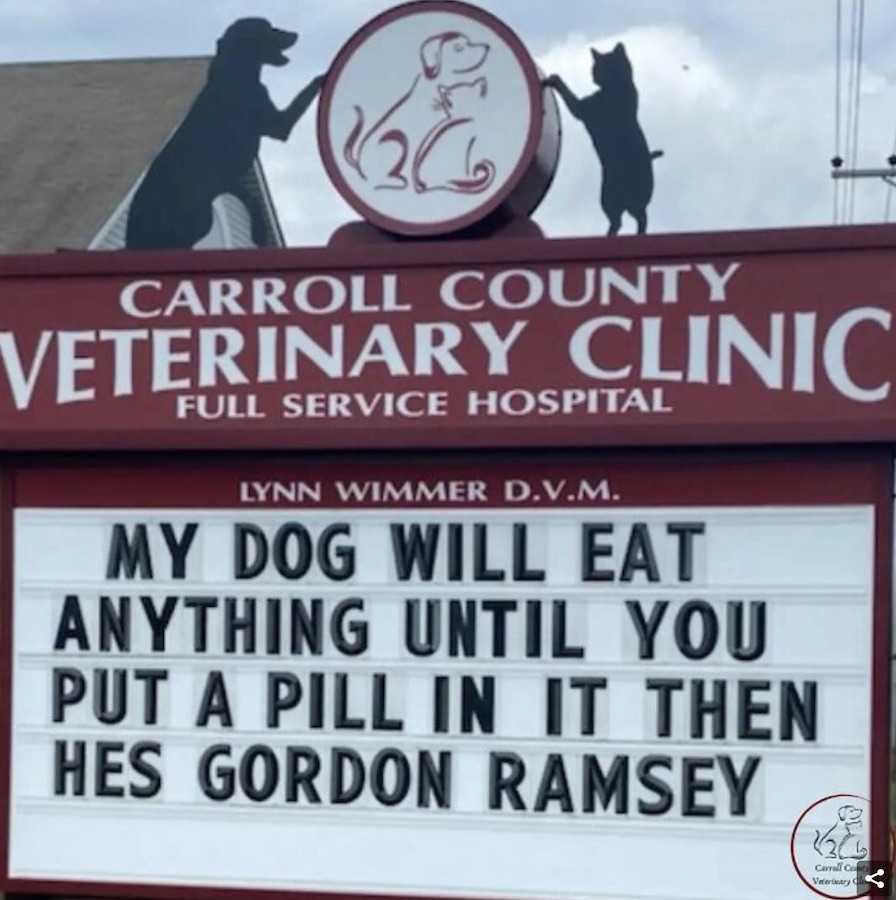 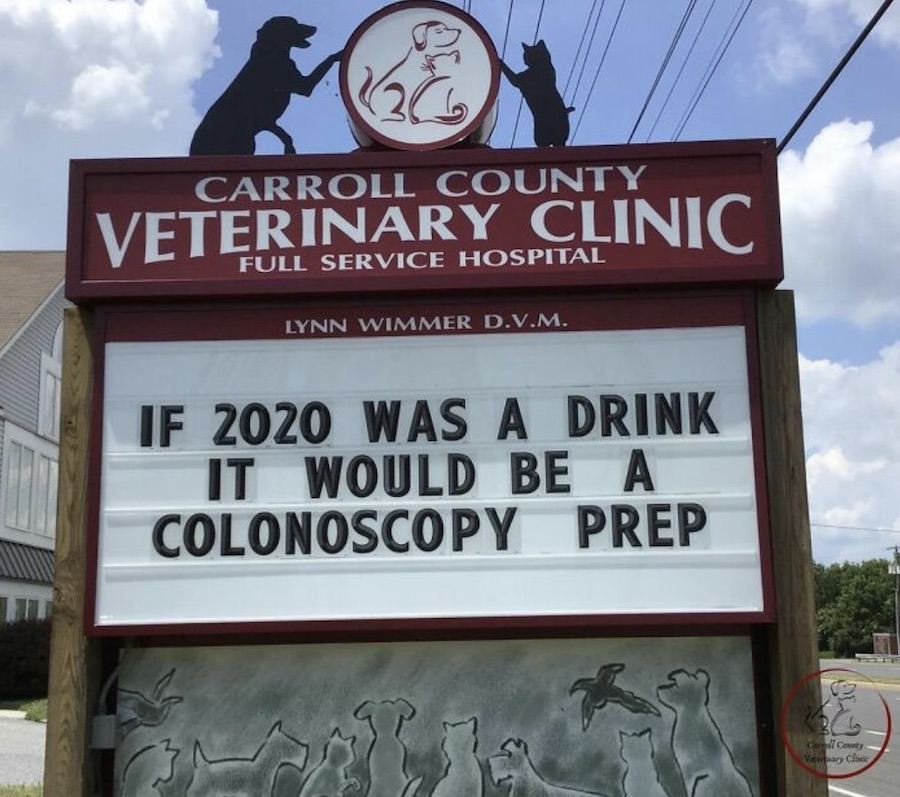 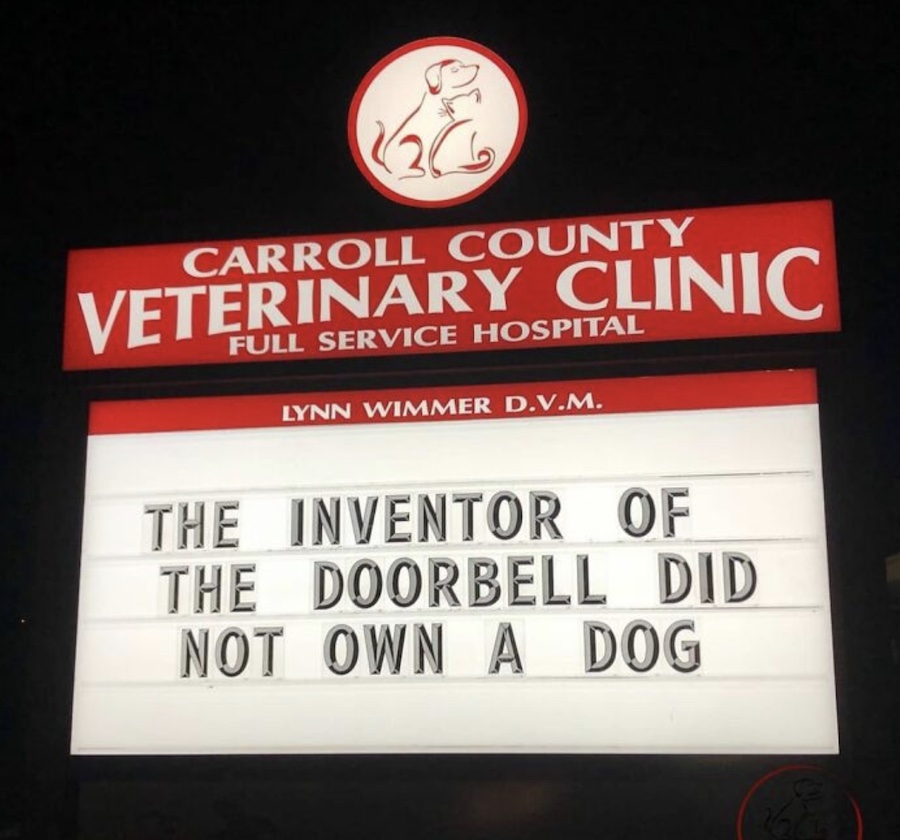 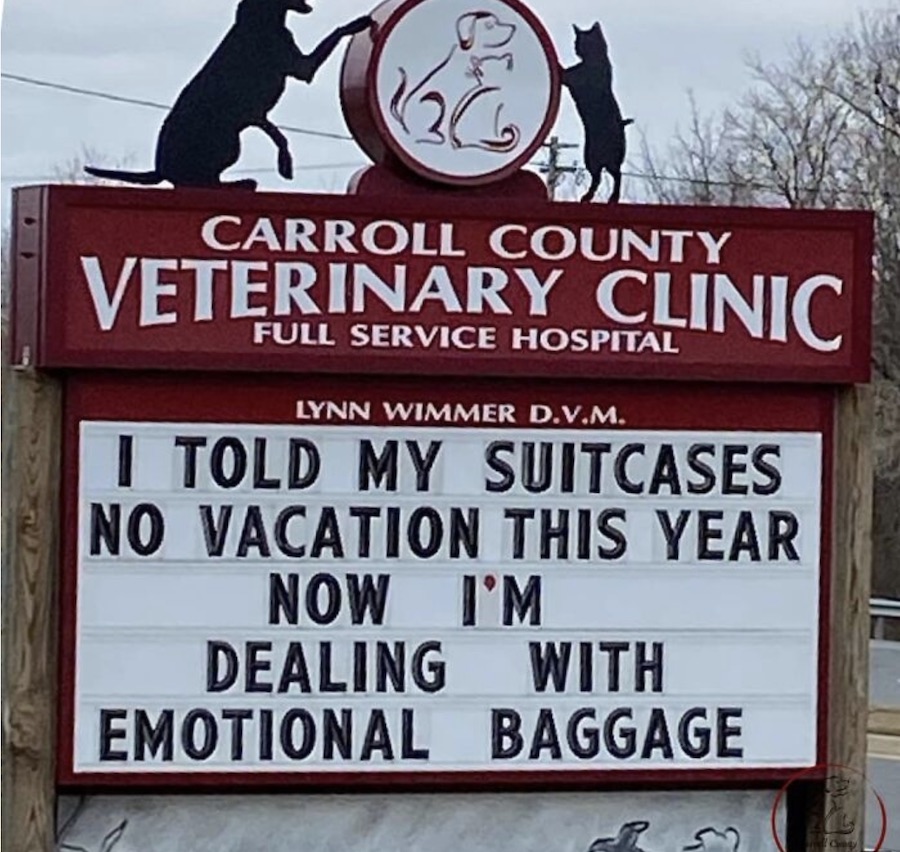 And last, but by far the least…. 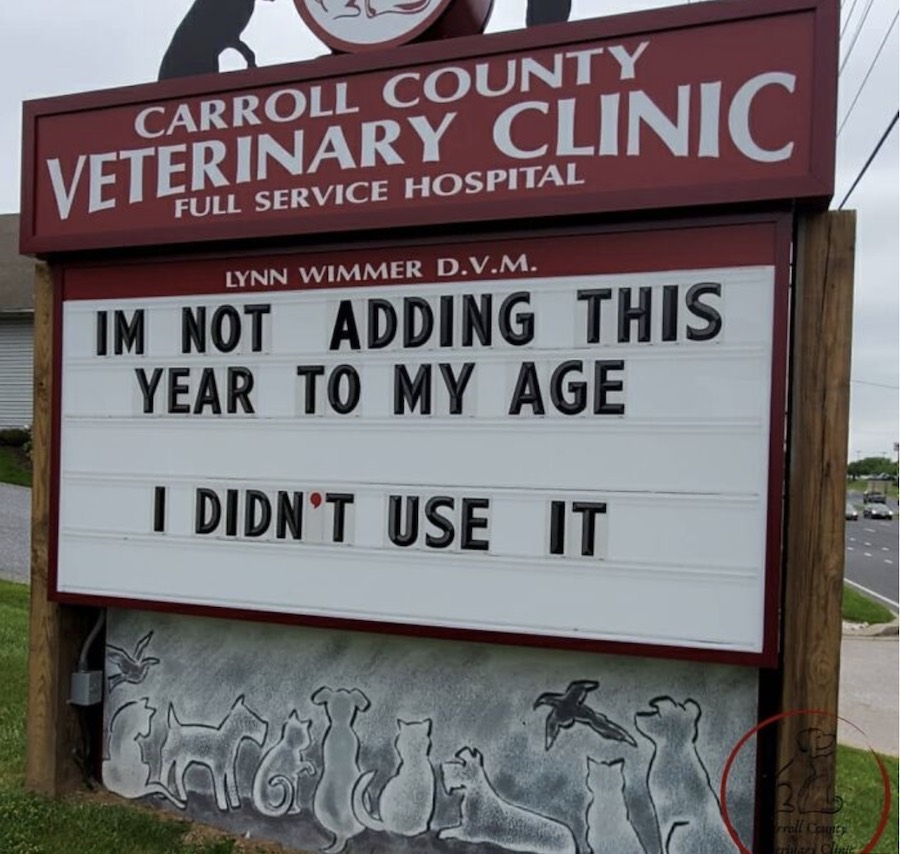 You can view more of the funny signs from the Carroll County Veterinary Clinic via the Bored Panda website.

Almost everyone knows the phrase – “The bigger they come, the harder they fall.” Watching this video you can witness this platitude in action.

Cats and dogs are filmed in confrontations where size doesn’t always dictate which way the encounter goes. I think you will get a few laughs from watching these animal antics and if you watch to the end, you may see a few surprises!

Dear JBRish readers. During this time of increased anxiety, worry and isolation, I think it is a bit of a relief to sit back and try to find something to laugh about. This is not an attempt to provide humor in bad taste.

As you can see, there are others around the world who are trying to lighten the global burden by offering a smile or two albeit a small smile; perhaps just a grin.

ATTRIBUTION – If there is an item posted on JBRish for which there is no attribution and someone can provide accurate, verifiable identification of the originator, kindly leave it in a comment and I will provide appropriate annotation.

The following two pictures are from Axios PM 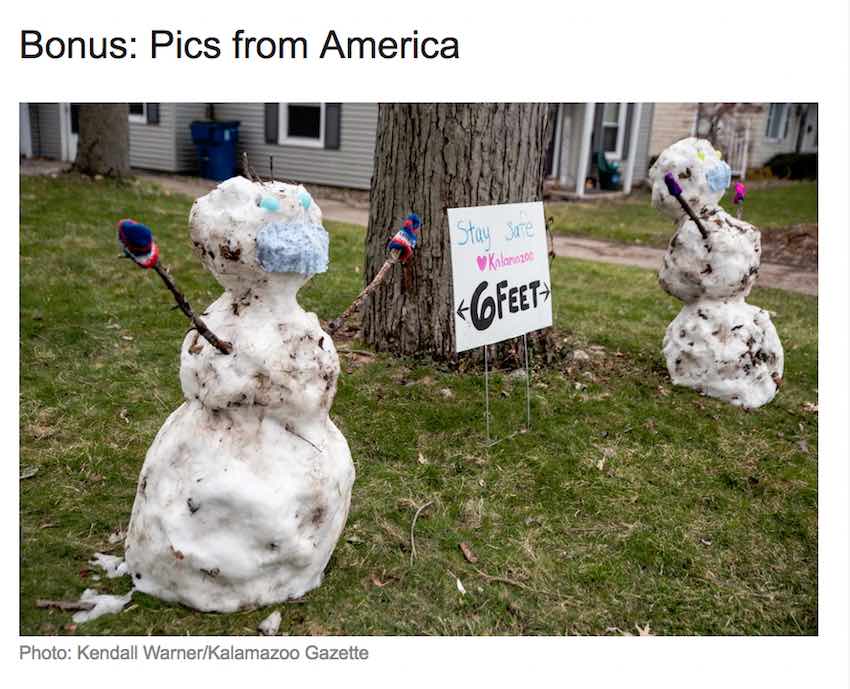 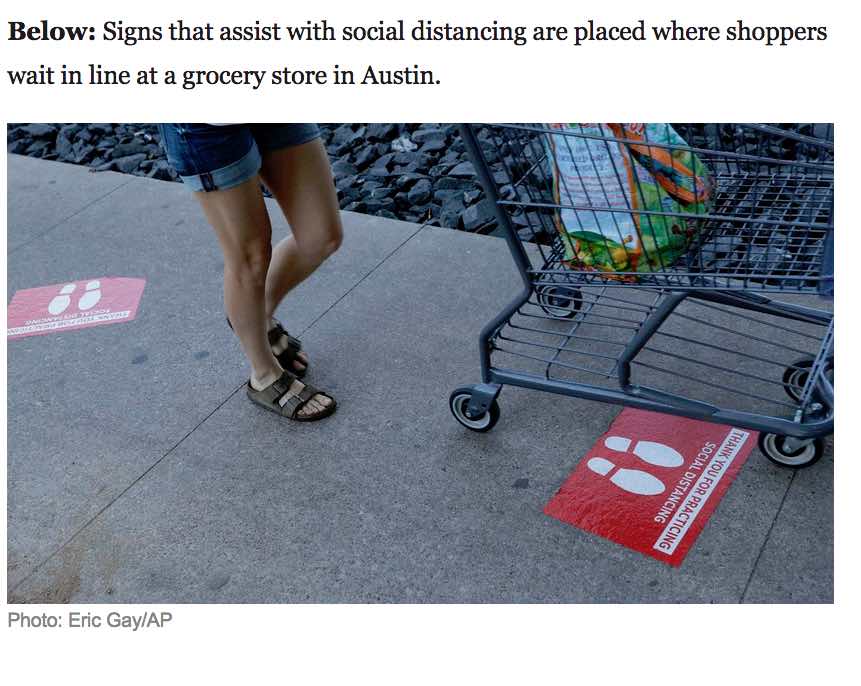 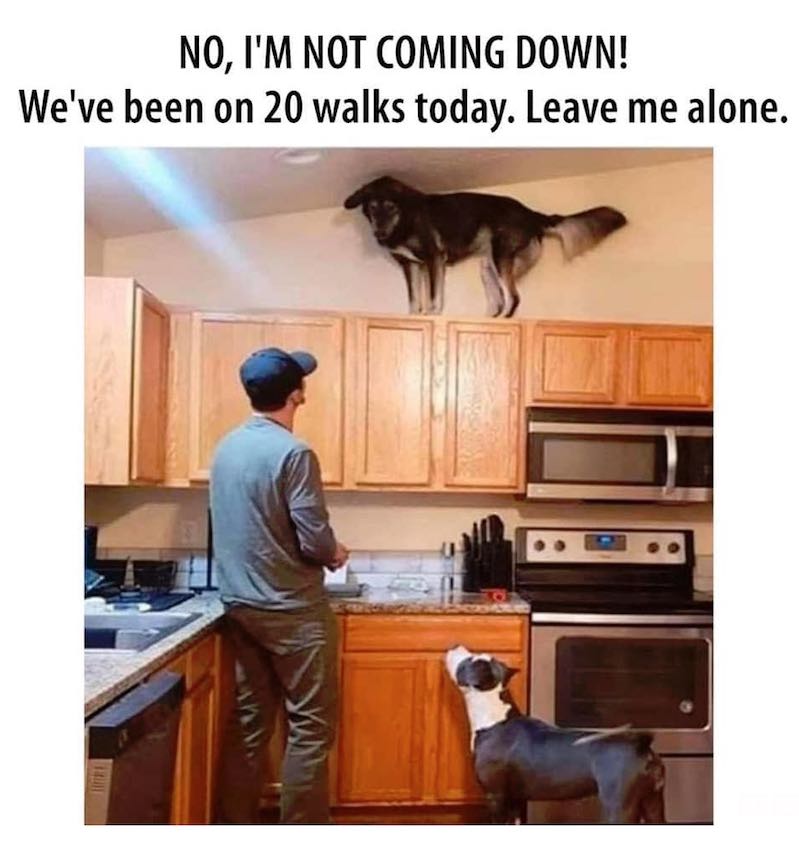 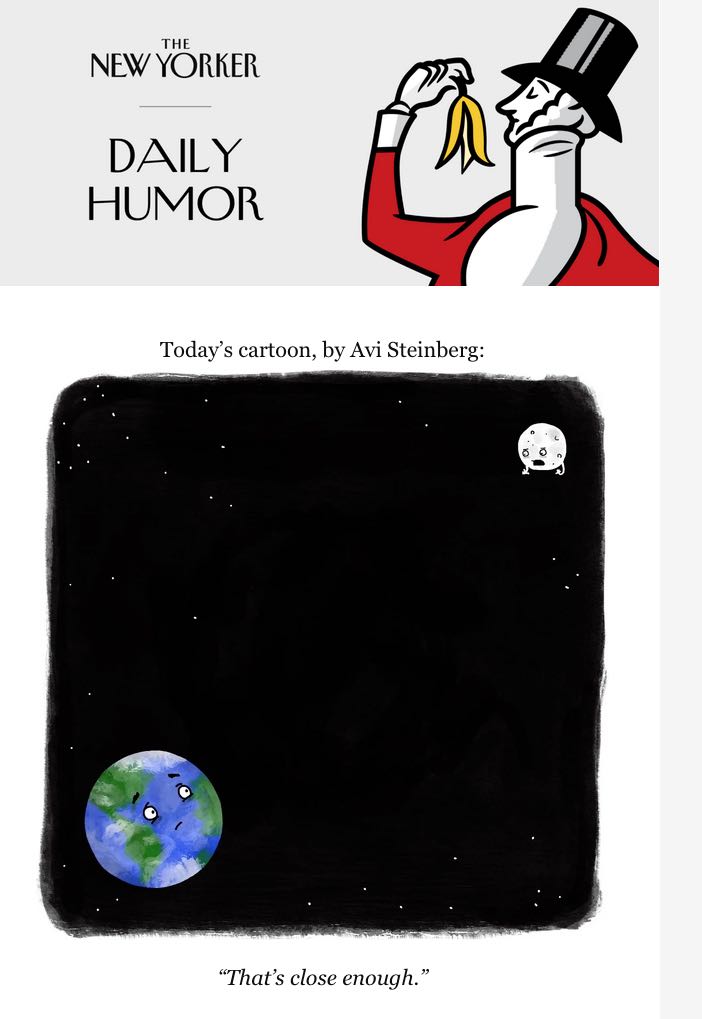 From the New Yorker’s Archive 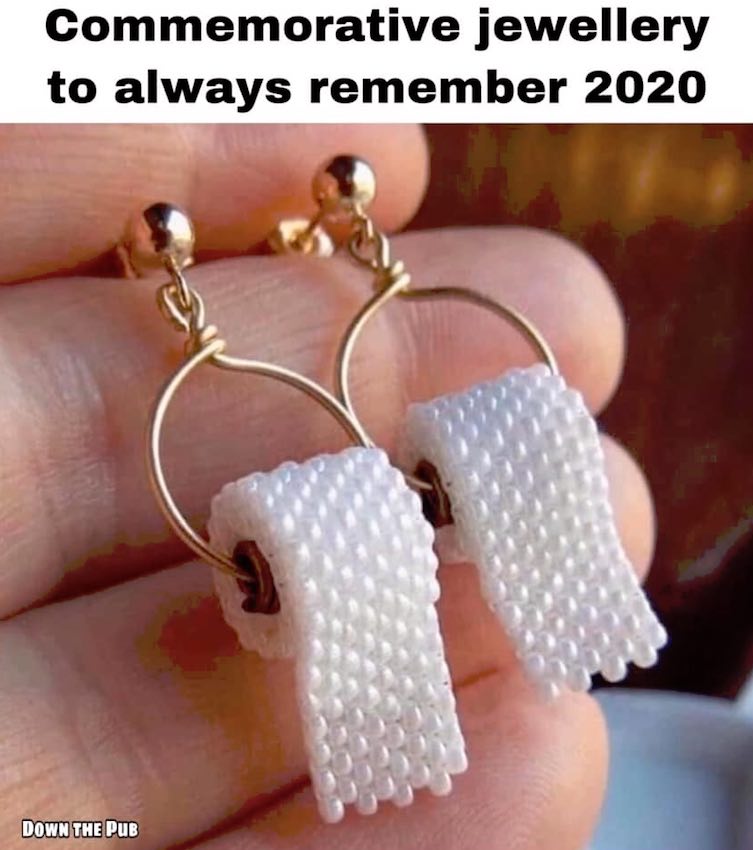 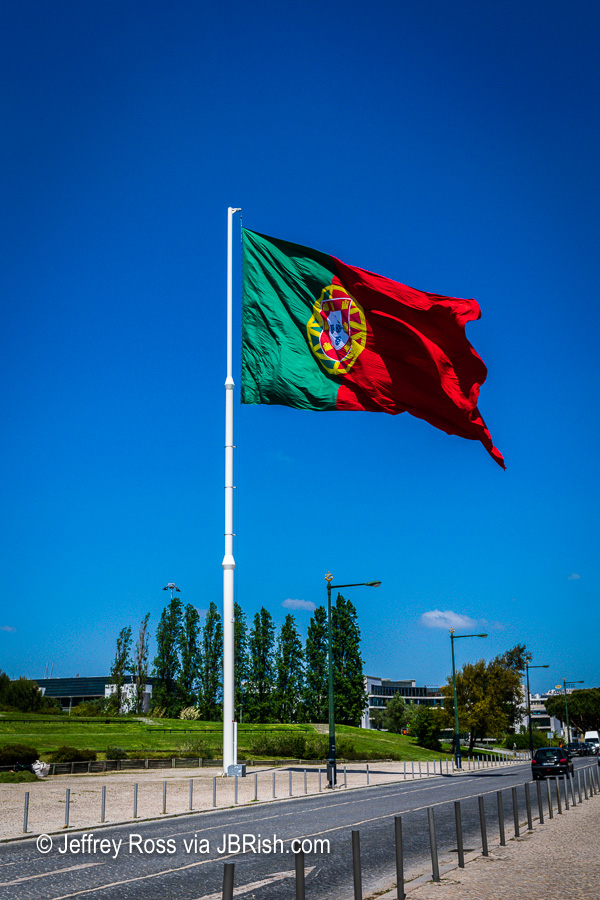 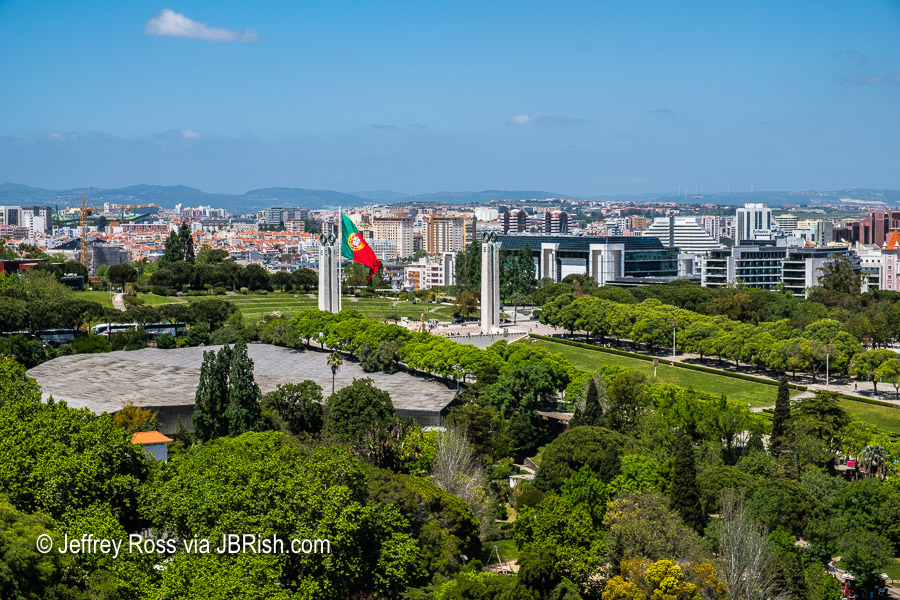 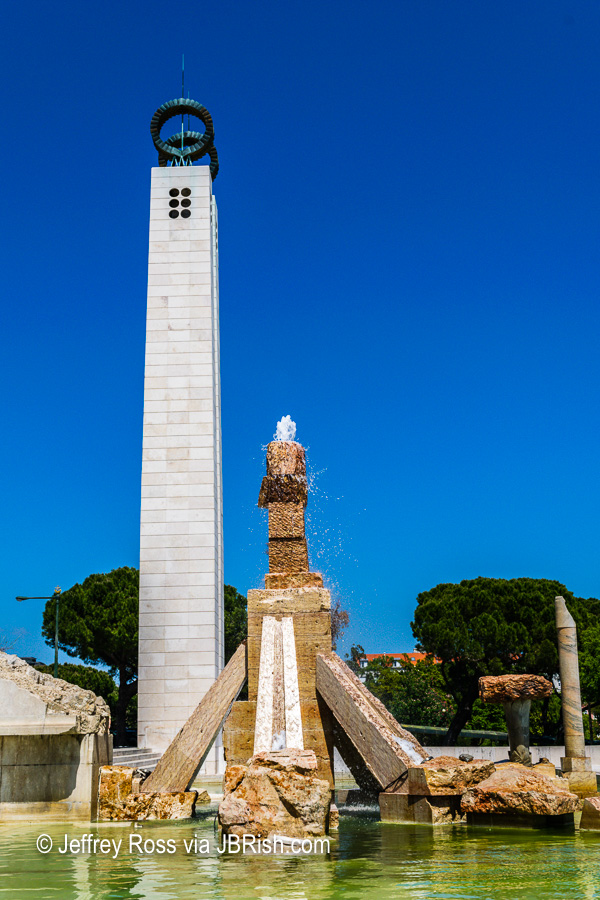 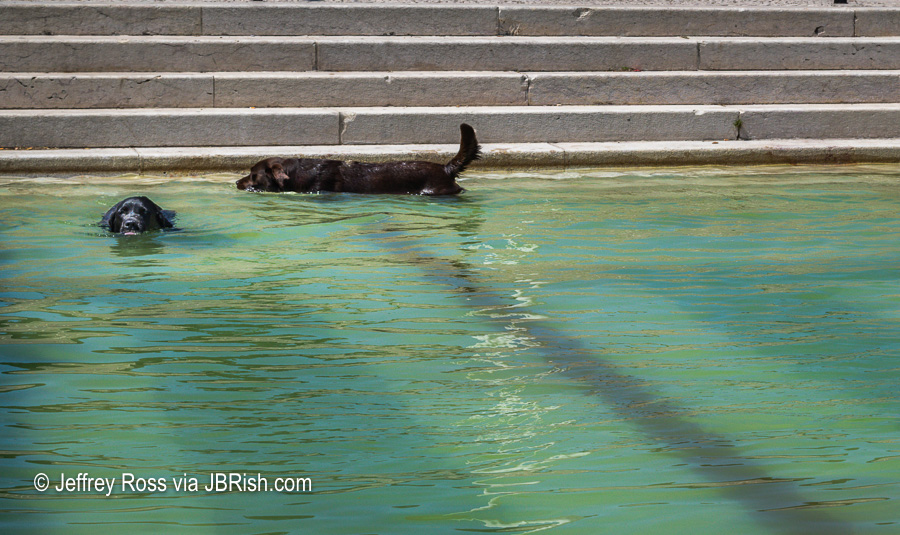 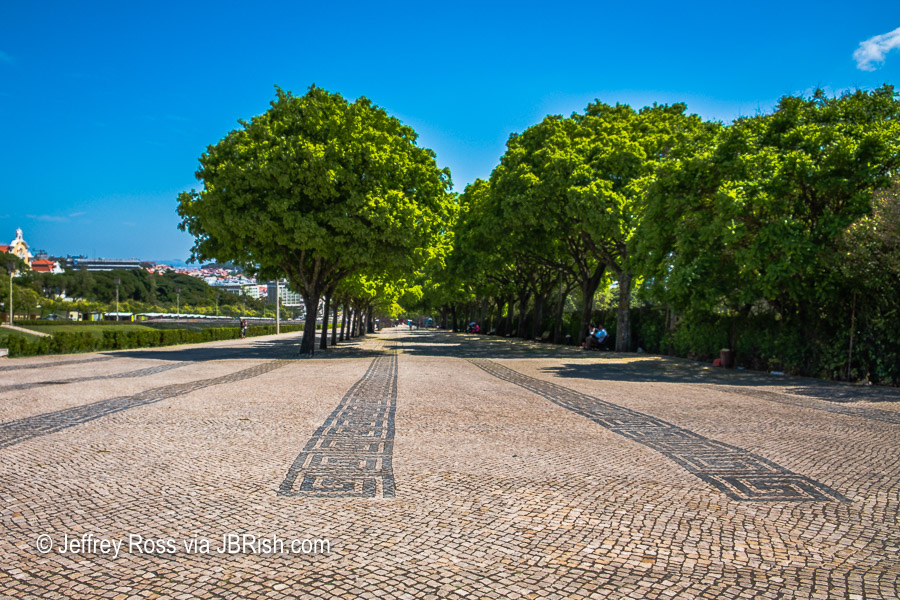 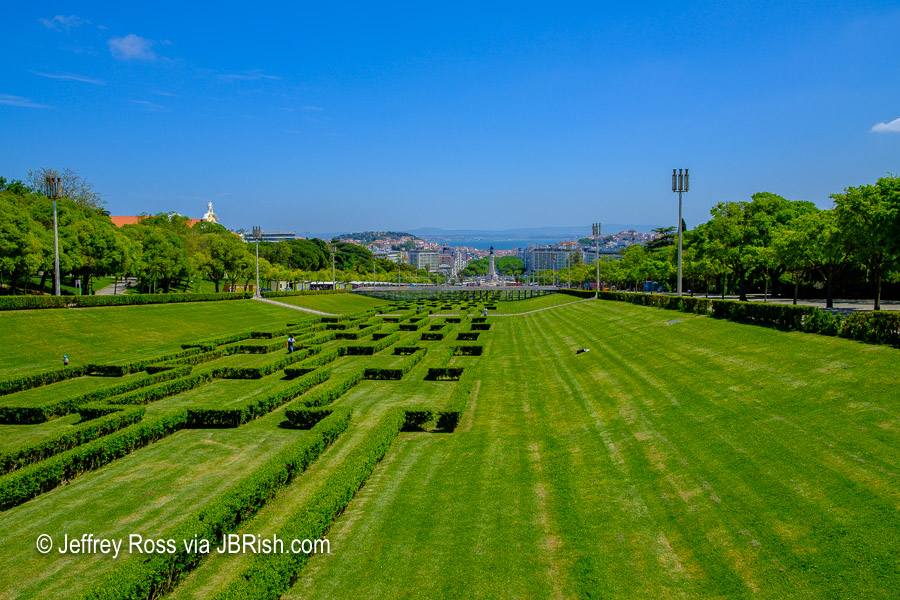 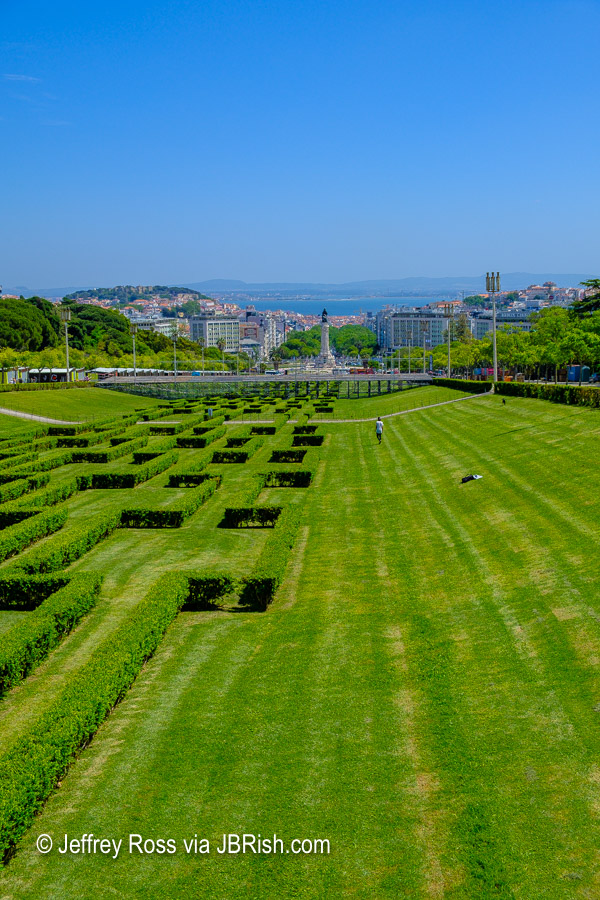 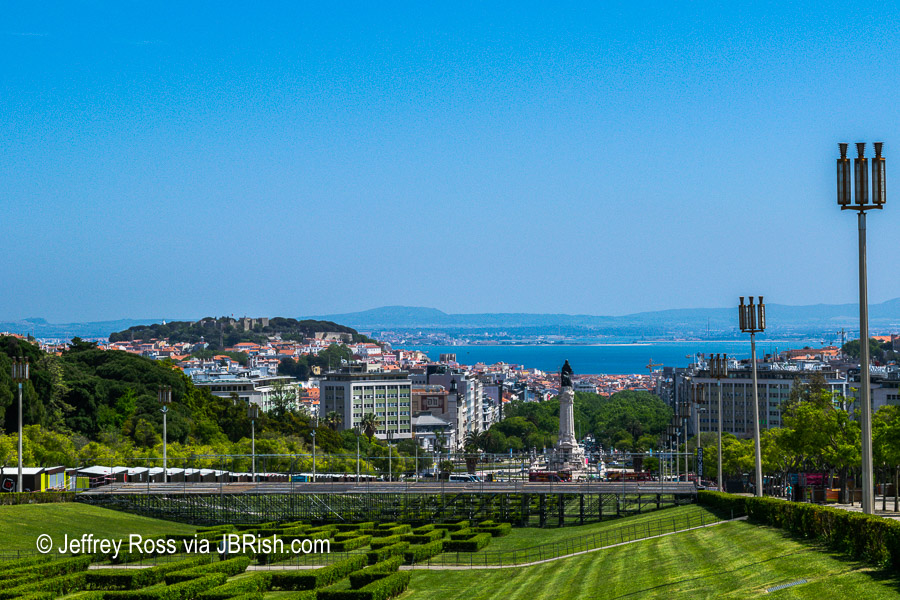 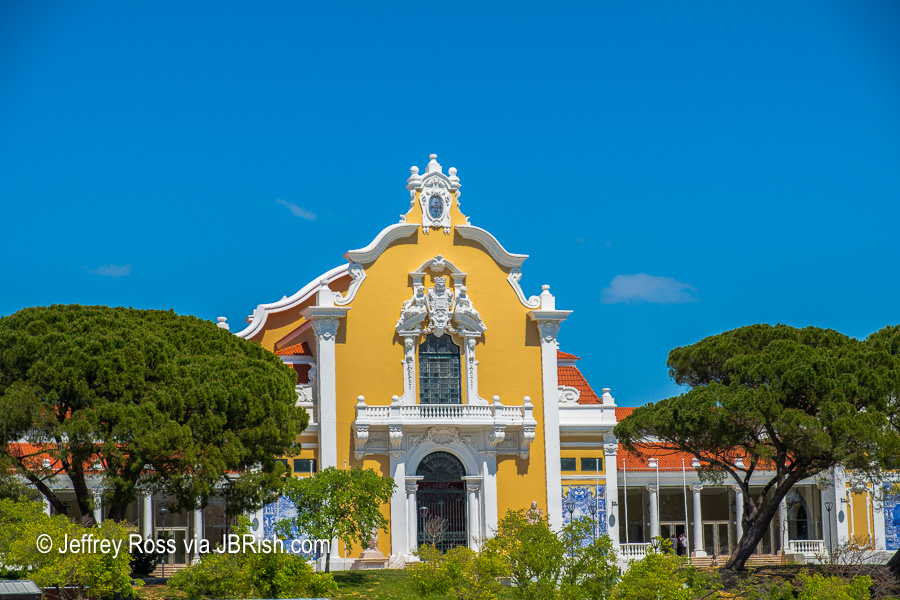 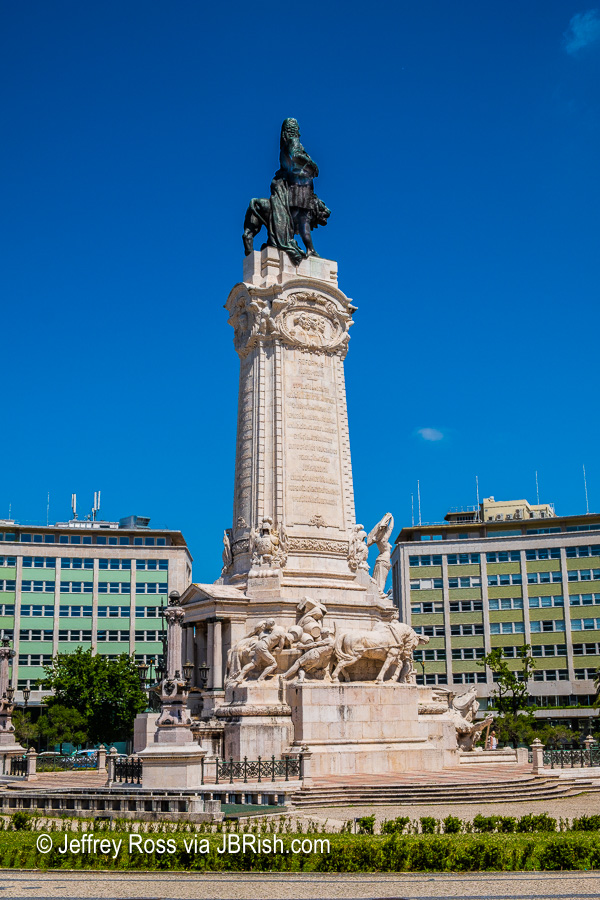 Generally speaking, I am a dog lover, but I do like cats as well. I have had a couple of cats as pets and I was very fond of them. I don’t think a cat loves as unconditionally as a dog and they have a tendency to restrict their emotions. I don’t currently have any pets, but I have friends with cats and dogs and I enjoy being a “grandfather” or “uncle” to them. I play, go home and they stay. What could be better?

The Internet reports that a documentary, Kedi and the Street Cats of Istanbul, will be in theaters soon and I thought JBRish readers would enjoy viewing the trailer. There are certain countries around the world that have areas that become known for their affinity toward one animal or another. You may have heard that there is a cat island in Japan so I guess this is a special bond various cultures develop.

Do you know who the Dogist is? Well, you aren’t alone. I am apparently, out in the cold on this one and maybe it is because I don’t have a dog (although I do like dogs; a lot!). There are many who do know and enjoy the work of Elias Weiss Friedman aka “The Dogist.” He is doggin’ it and really having a good time!

As the readers of JBRish know, I am not a professional photographer even though I really like photography and I appreciate the creativity of experienced professionals and more advanced amateurs.

I was reading through a number of blog posts the other day and I came across the article below:

Although I am not generally interested in pet photography, I do like cats and dogs and there are some wonderful pictures included in this article. The main reason I am writing about this essay, however is because of the following picture which was part of the article. 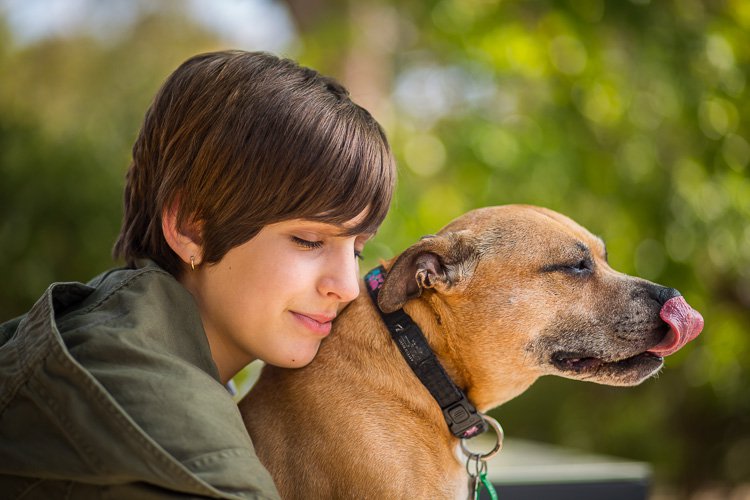 Doesn’t this photographer do a wonderful job in capturing the love and emotions being shared between this dog and the owner? This picture speaks to the viewer and conveys so much. The photograph is simply remarkable!

If you are interested in pet photography or if you would just like to view nice pictures of pets, I encourage you to read it:

This picture is copyrighted by the original photographer with all rights reserved!

Man’s best friend may also be a good kayaking companion. At least that is what David Bahnson thought when he outfitted his kayak to accommodate his golden retrievers. 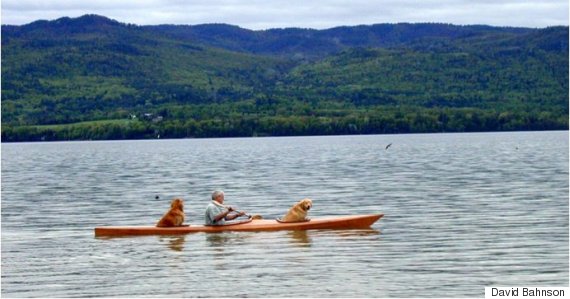 “Our dogs have always loved to travel with us in cars, in my airplane, in boats. Building a way for them to kayak with us just seemed like a logical choice, and the boats are fun to build anyway.” 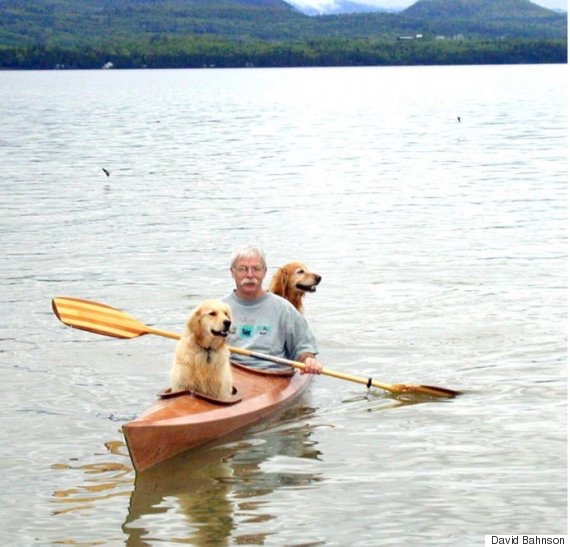 Read the complete story and watch a short video here: