There is no doubt that there are many discouraging events occurring in our world on a very frequent basis. Our modern era has spawned wars, terrorism, hatred and untold misery in many parts of the earth.

This video is the antidote to the negative occurrences we hear so much about. Let’s remember that there are opportunities for happiness, fun, laughter and brotherhood even amidst some of the most negative and gloomy events of our time. 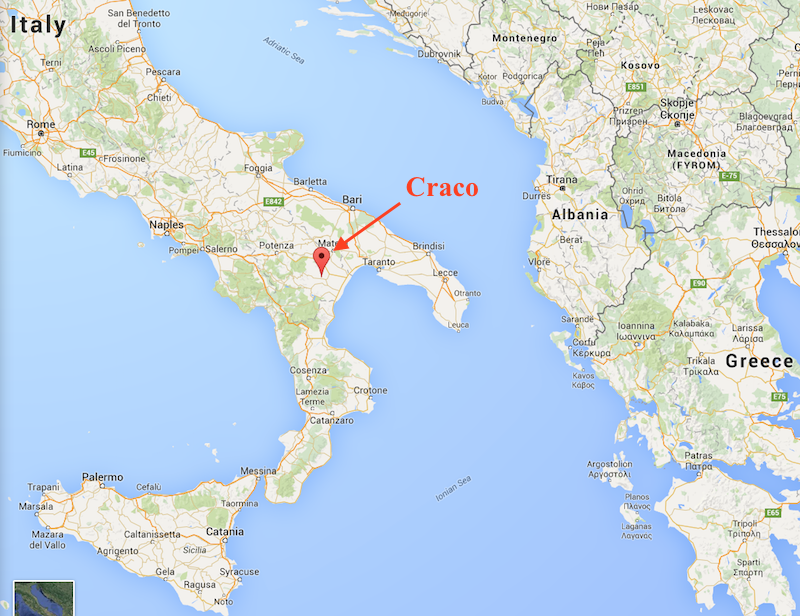 Everything ages and with time, some things begin to decay. This happens to machines, people, buildings and whole towns. One noted place of decay is the Italian Town of Craco which suffered from landslides as well as sewage and water system leakage. The villagers decided it was easier to leave than to stay and try to salvage their beautiful, historic hillside village.

This brief video pays homage to this picturesque and haunting landscape leaving viewers to wonder at the majesty and grandeur it once must have displayed at the height of its history.

Craco – The abandoned town from Walter Molfese on Vimeo.

Quoted from the Vimeo web page:

“Craco is an abandoned town in the province of Matera, Basilicata, Italy.

In 1963 a landslide destroyed part of Craco. The population decided to abandon their homes. The landslide was mainly caused by leakages of water and sewerage networks and by the urban growth of the 20th century.

The Municipality of Craco is trying to recover the ancient part of the town, restoring the old centre for recreational and cultural purposes. Despite damage caused by landslides over the years, Craco is still gorgeous.

Word of appreciation goes to the Municipality of Craco (MT-IT), Craco Research and Craco Production who have authorized and allowed the video shoot in the site of Craco – Scenografic Museum Park.

The historic center of Craco was listed among the 93 sites to be saved in the world in 2010 Watch List of the World Monuments Fund which is reported every two years by the prestigious international institution.”

You can learn more about Craco and some of its history at the links below: