Nature has its way and every now and then it reminds us that the rules of the Universe often bend.

This is a short story “captured” by Finnish photographer, Lassi Rautiainen, who witnessed a friendship between an unlikely pair of nature’s predators. A female wolf and a male brown bear became friends and hunting buddies. 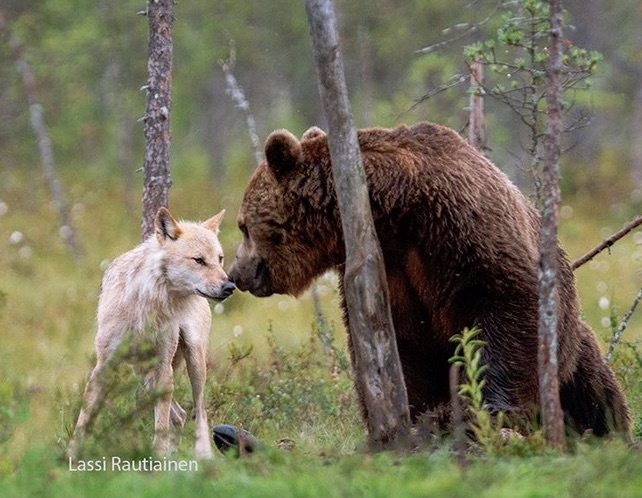 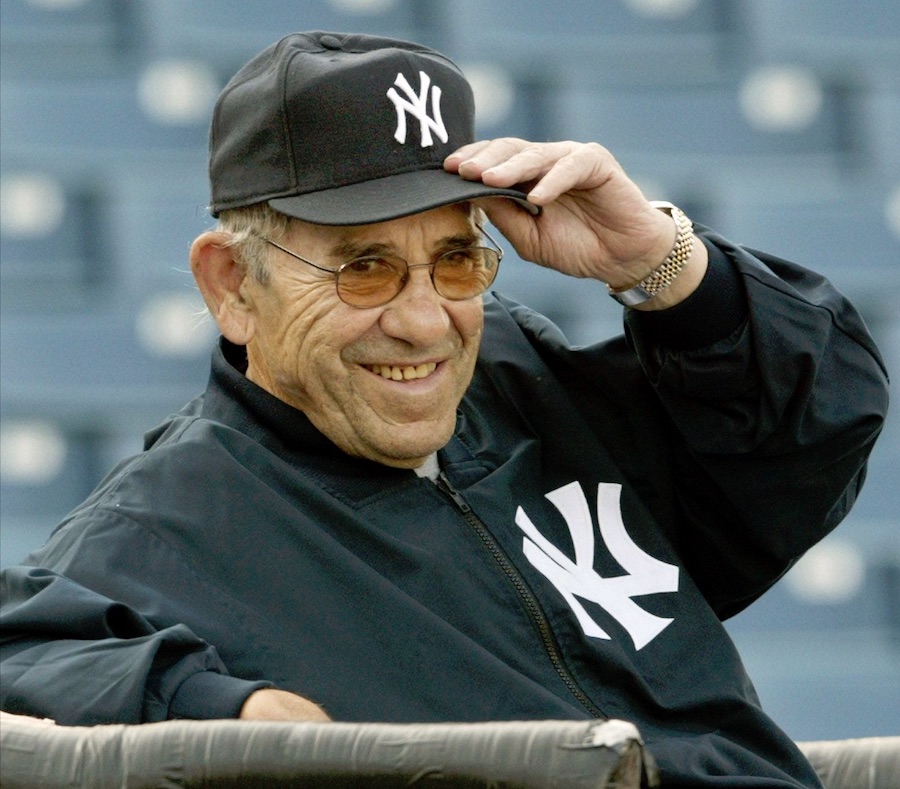 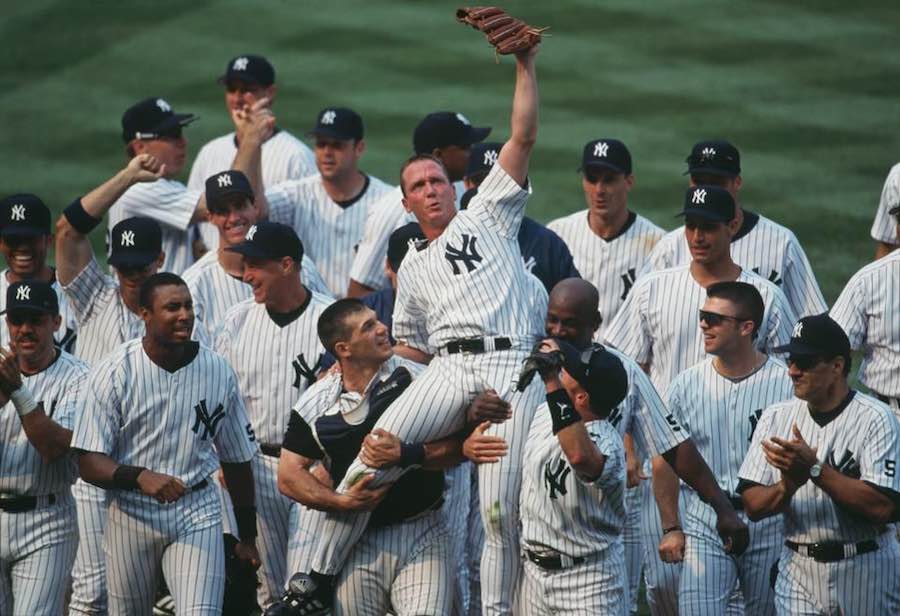 As we reflect on the religious holidays just passed and look forward to the celebration of a new year, a demarcation created by man, there can be no better time to reflect upon our humanity or lack of it!

The video below points out what a speck of dust in the universe our earth actually is and how, in the vast scheme of the cosmos, we and our actions are so very insignificant. While everyone on earth shares the same planet, our species acts so foolishly toward our global neighbors. As Rodney King so profoundly said: “Can’t we all just get along?”

Watch the video and think about the message as we move forward to the beginning of new year.

Carl Sagan gives the best speech ever about humanity and how foolish we behave. Pale Blue Dot is one of the most important and reflective speeches about the human condition and our place in the Universe. The Pale Blue Dot is a photograph of Earth taken in 1990 by the Voyager 1 space probe from a record distance of about 6 billion kilometers from Earth, as part of the solar system Family Portrait series of images.