Living in North Phoenix brings us close to the natural desert, but when guests arrive, they often want to visit the second most popular attraction in the state, after the Grand Canyon of course, which is the Desert Botanical Garden (DBG). Some might argue that Sedona, AZ would also be a close second, but I am just repeating what I have heard based on statistics.

Last week we visited the gardens with family. It has been unusually warm during the last week or so to the tune of 10 plus degrees so I wasn’t sure what the flowers would be like at this time. I am glad to report that many of the spring standard bloomers were still strutting their stuff although there were areas where drying had taken its toll.

Before we get to some of the flowers, however, here are a few pictures of the cactus and succulents we saw: 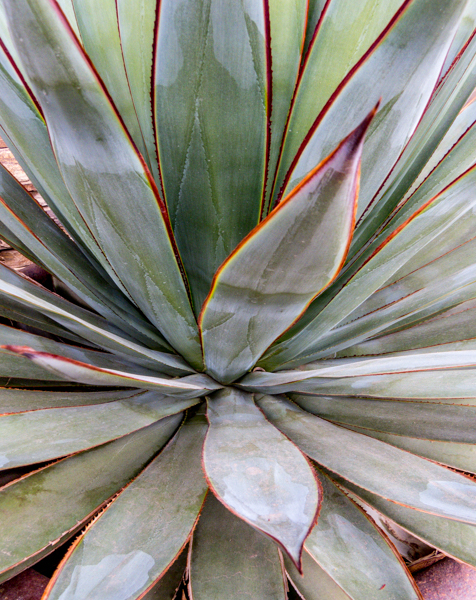 The silver highlights and varied leaf margins make this agave a stunning plant. The chocolate outline with the yellow surround are superb! 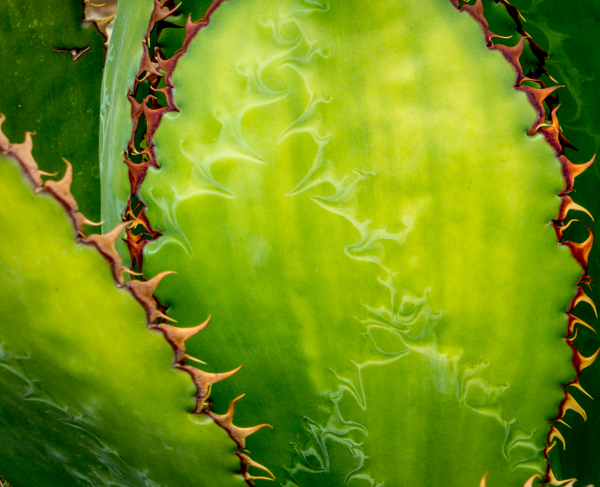 The wider-leaved agave had a very unusual color almost like a pickle. The serrated edges were also particularly colorful and pronounced. 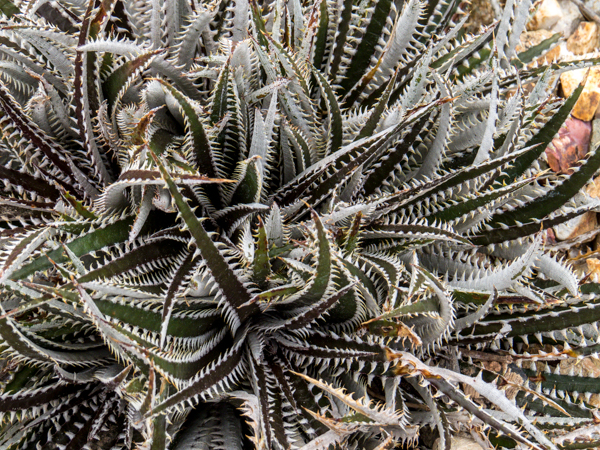 The plant pictured above appeared to be an agave, but I wouldn’t be surprised if it was a succulent of a different family. In this particular arrangement, it wasn’t named although I am certain that elsewhere in the garden it would be. It was a smallish specimen being about twice the size of the average closed fist. The dark leaves and silver edges make this a winner. 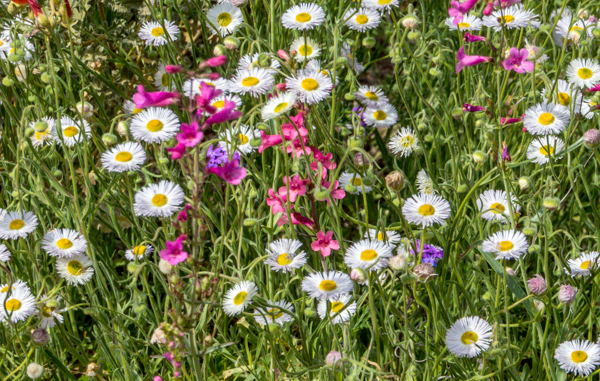 These Daisies/Asters and Penstemon Parryi were doing well in the wildflower garden. Not pictured were the Firecracker Penstemon, Brittlebush, Lupines, Fairy Dusters and others that were plentiful along the paths.

More about our trip to the DBG shortly…