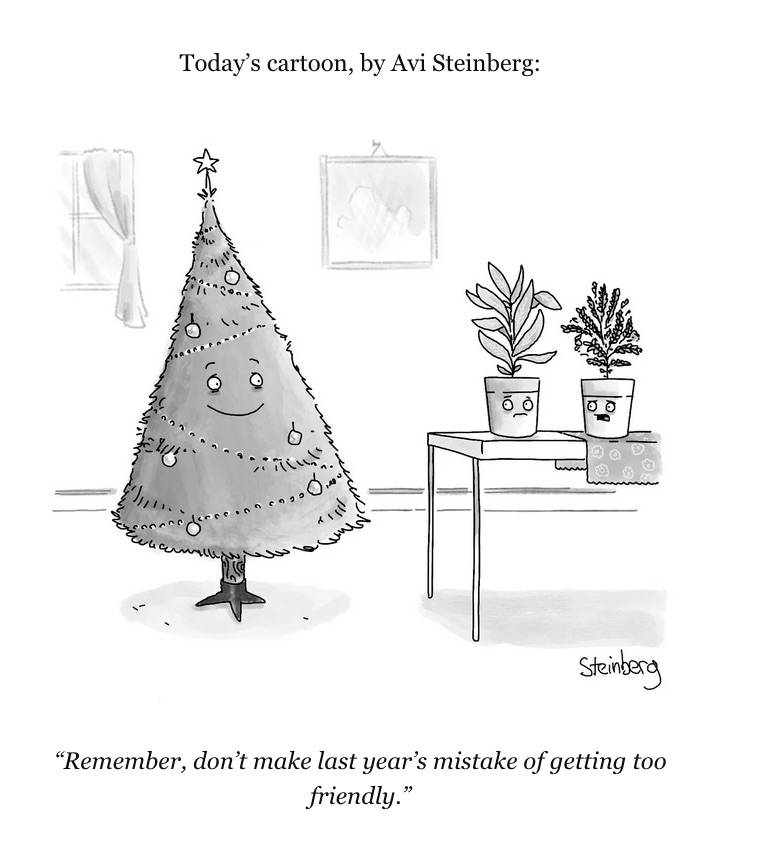 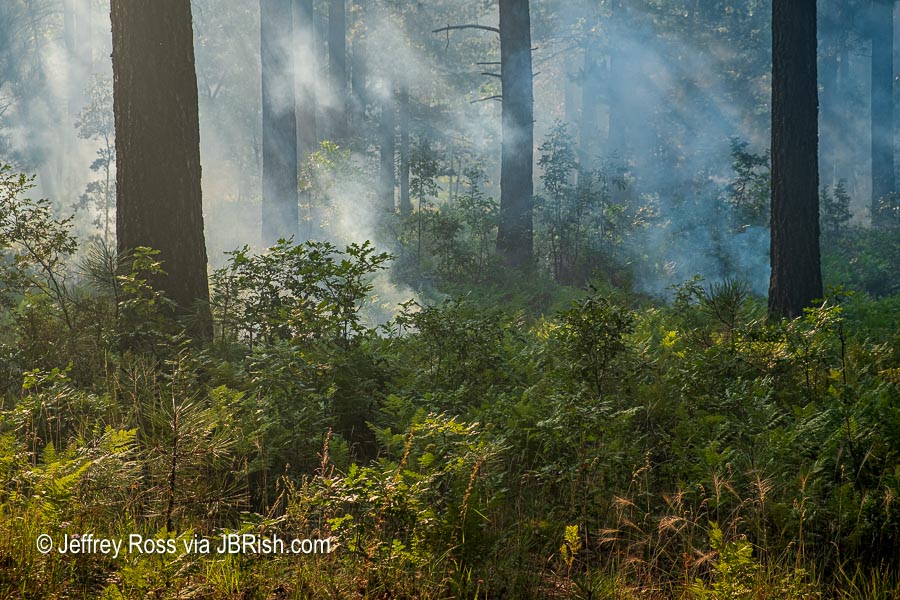 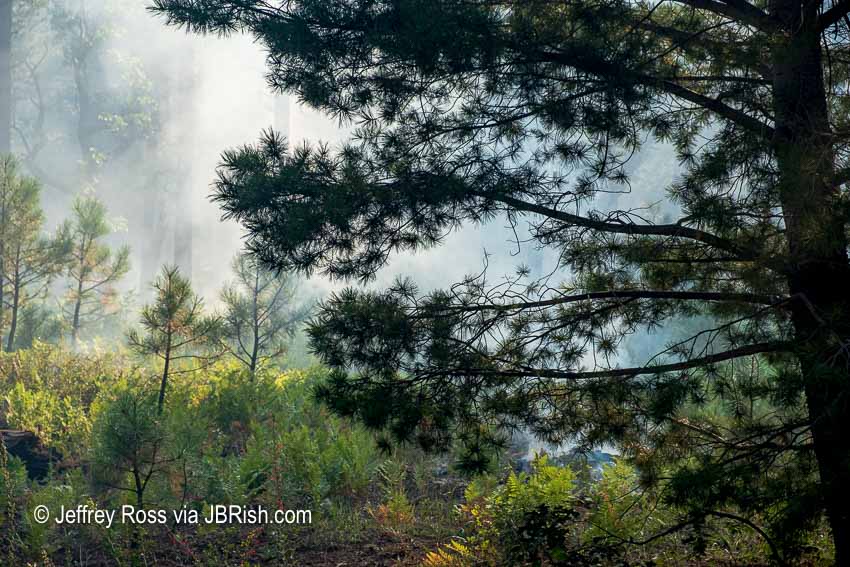 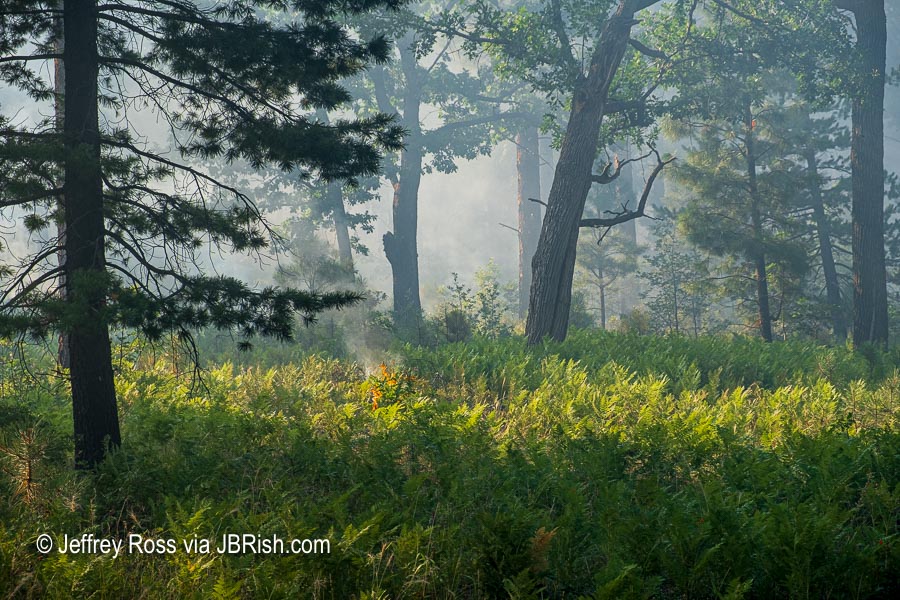 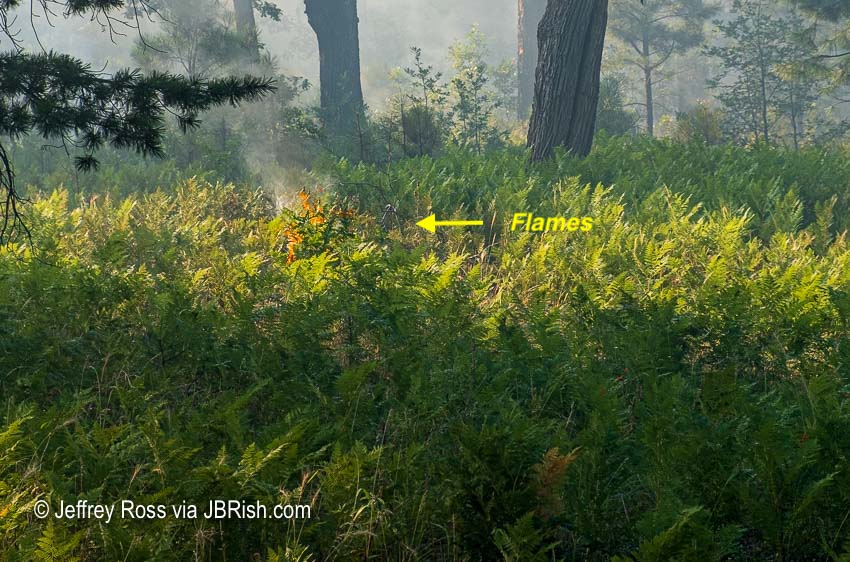 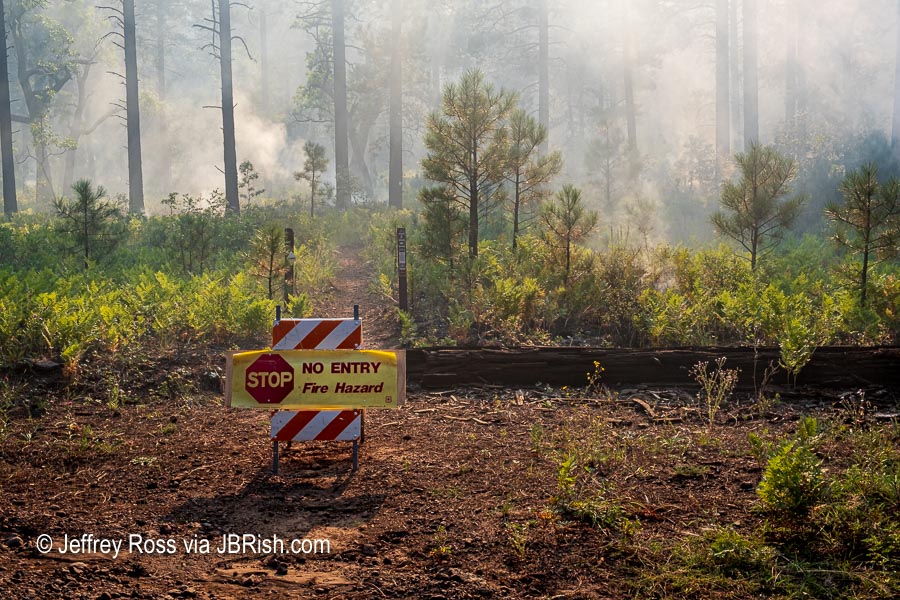 Through our travels we have seen a number of “little libraries.” These are sidewalk structures used to house a “give and take” book collection to help encourage reading and literacy. 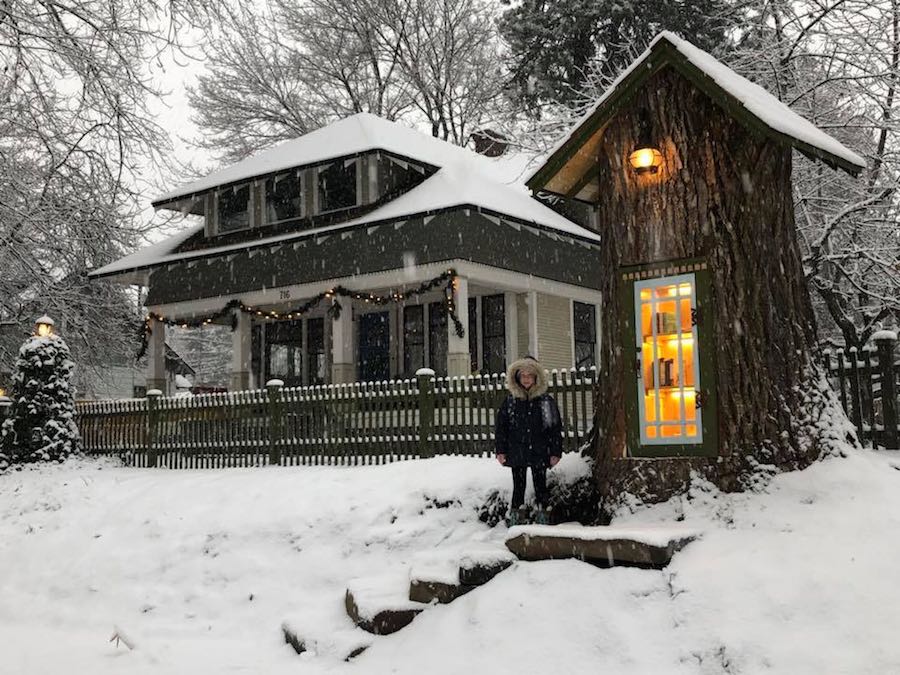 See the video below:

This is an awesome project. A Coeur d’Alene artist found a unique way to repurpose an old and decaying tree in her front yard. She has turned the tree stump into a Little Free Library. It’s a free book exchange designed to encourage reading. 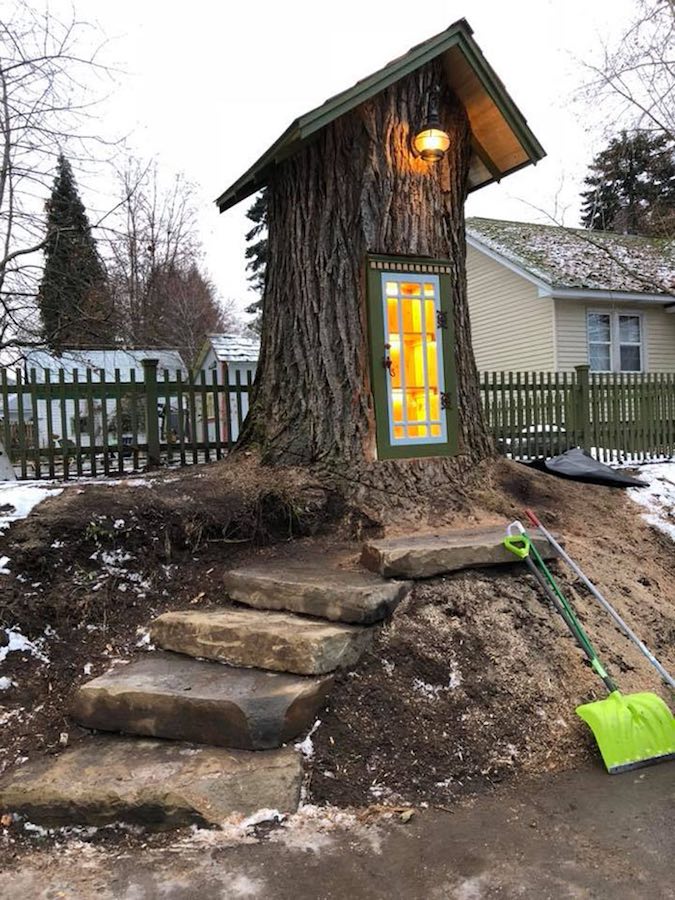 “A fool sees not the same tree that a wise man sees.“ 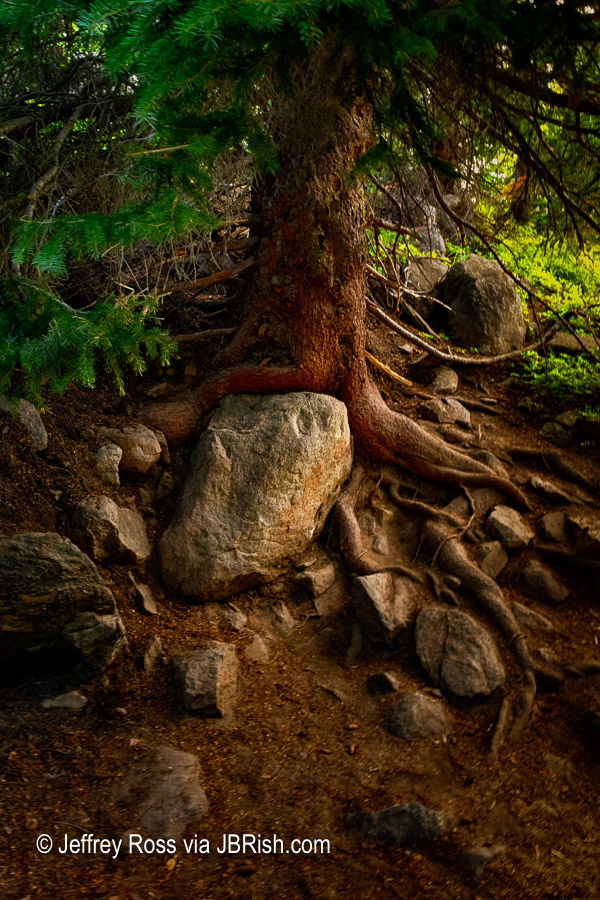 While hiking along the Glacier Gorge Trail to Loch Lake, we came across an evergreen tree nestled off to the side of the trail. The photograph is not technically excellent, but I like the way it shows the character of this tree. It appears to me that this tree has been in this location for a long time and it has had to fight to survive.

Look at how the roots encircle that large rock in the middle and how the other roots are “hugging” smaller rocks at the base. The roots are running shallow along the earth which denotes how hard the ground is in that area. This tree is holding on and fighting for life.

This is survival of the fittest at work! 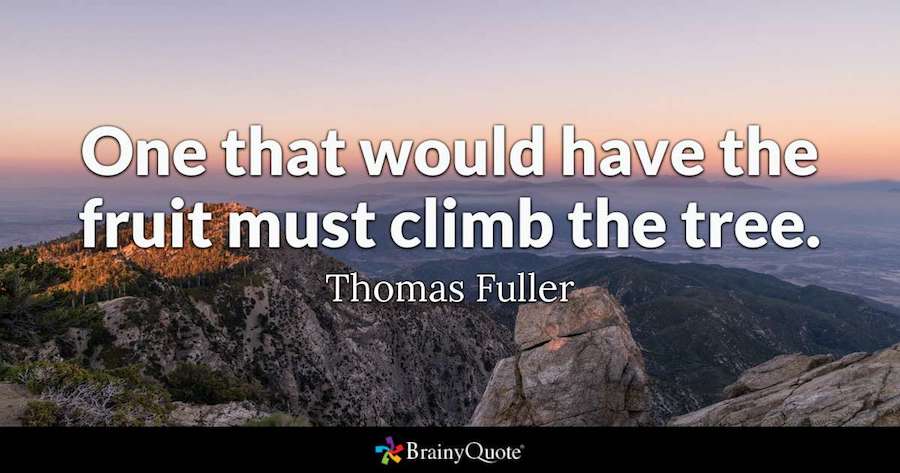 “One that would have the fruit must climb the tree.” – Thomas Fuller 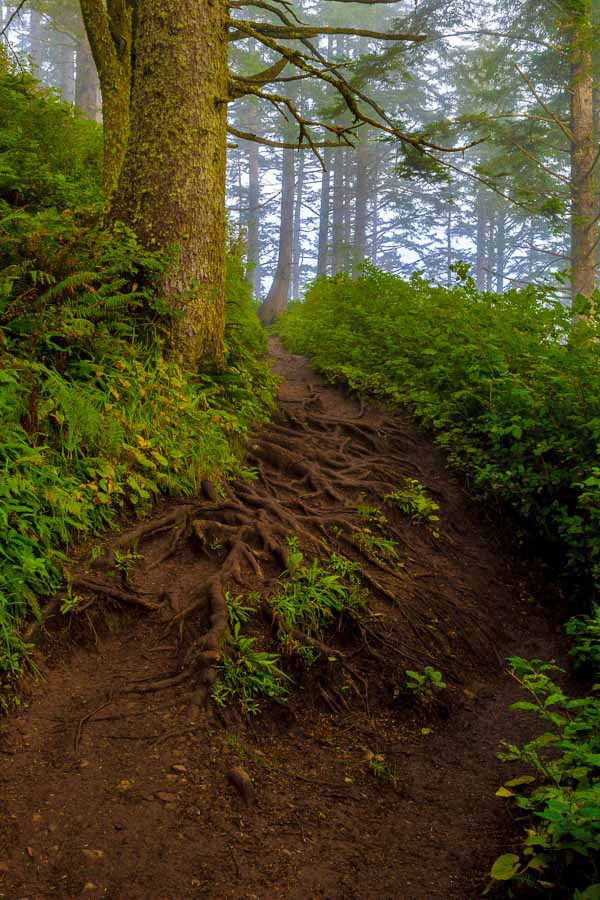 A beautiful scene along the South Trail of Cape Lookout near Tillamook, OR

The majesty of the forest has always had a special place in my heart. I feel a kinship with the plants and trees which are so vital to our ecosystem and therefore our lives. The picture above was taken during our hike along the South Trail of Cape Lookout which is part of Cape Lookout State Park near Tillamook, OR.

As you can tell, the mist was clearing, but still hanging in the air. This tree had an intricate web of roots which enhanced its character even if it made footing a bit tricky. I was taken in by the wonderful colors of brown and greens. This was an enchanted setting.