NOTE – “As Shot” photographs are some that I have posted on Instagram, but without any unwarranted imposed crops, less detail reduction and more of an explanation. 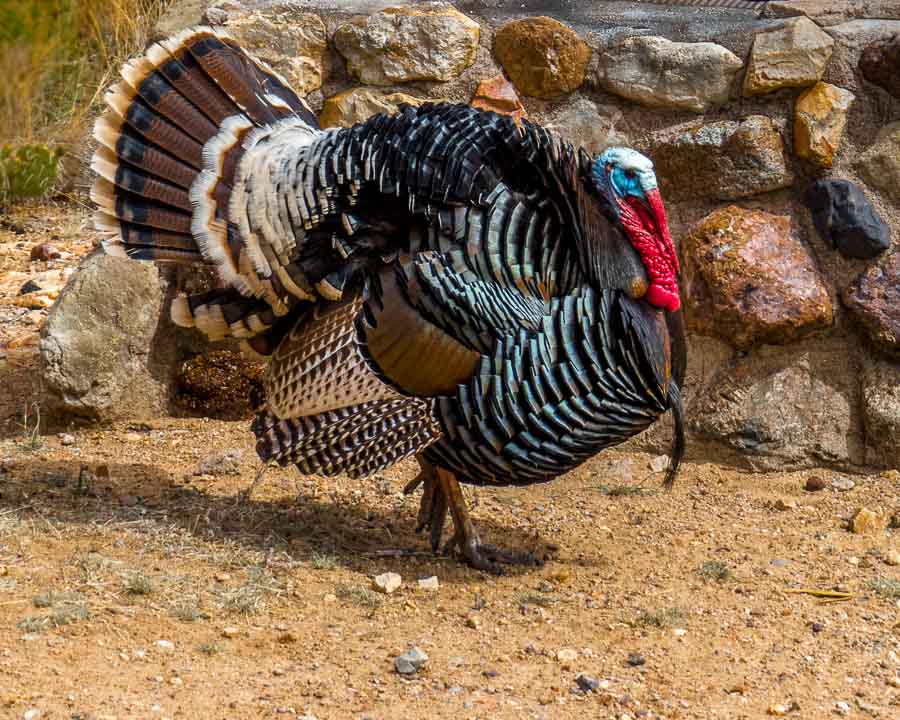 Tom shows his colors when is around the hens – Happy Thanksgiving – 2017!

On a hiking trip to Brown Canyon in Buenos Aires National Wildlife Refuge, southern Arizona, we were treated to a display by this Tom Turkey who was parading around in front of two hens. 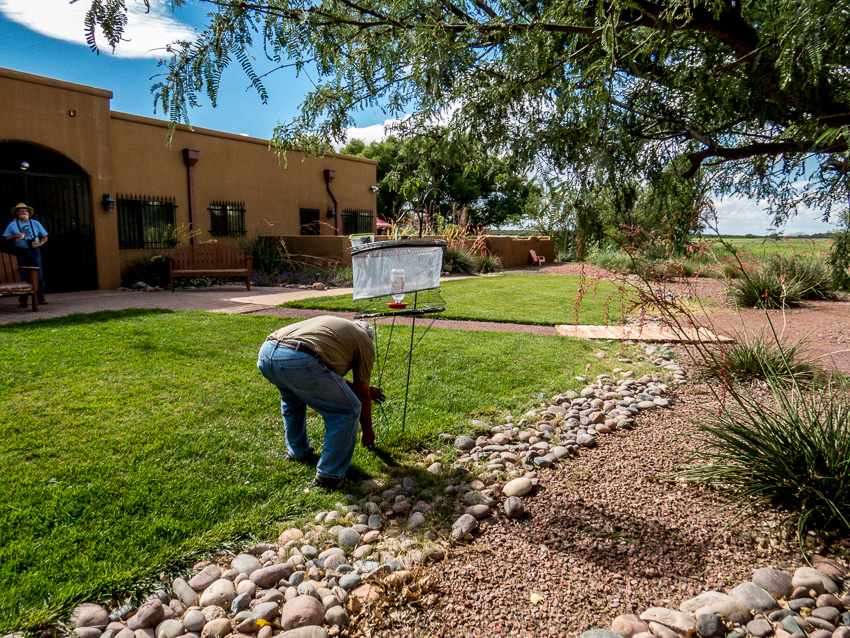 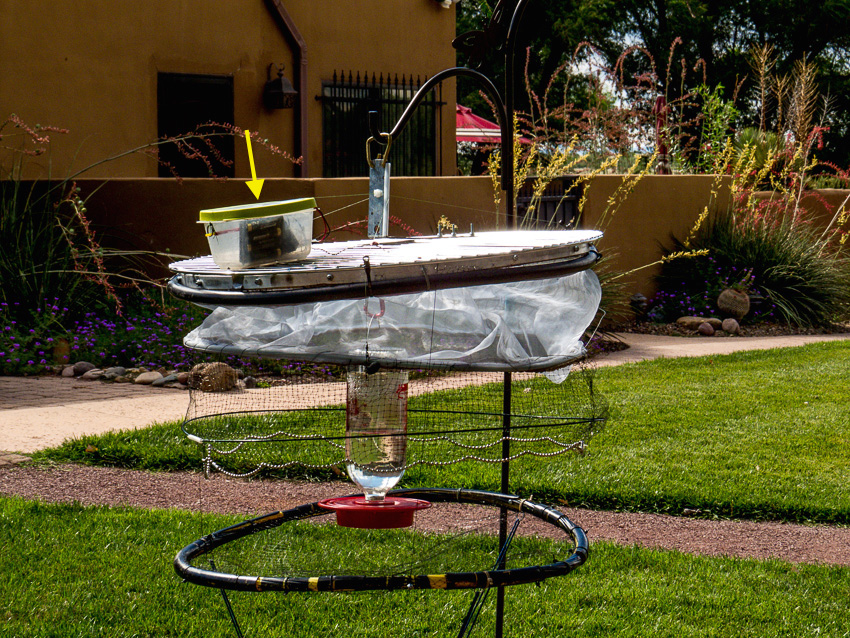 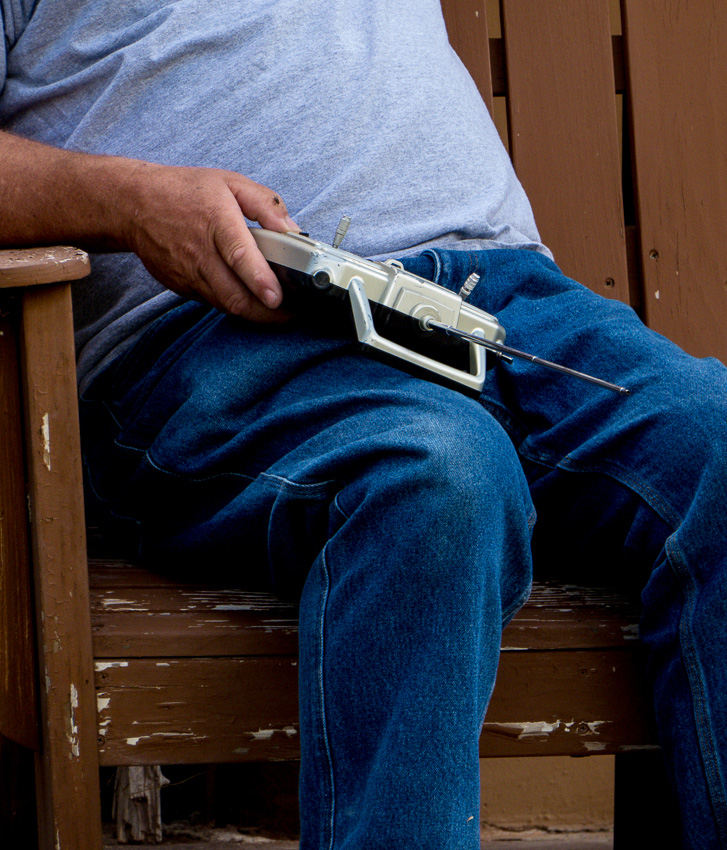 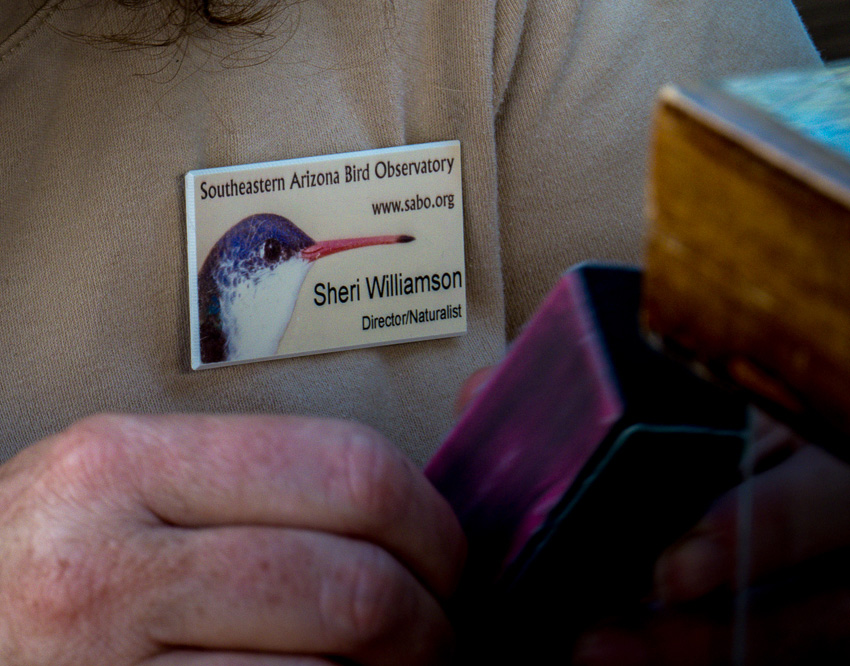 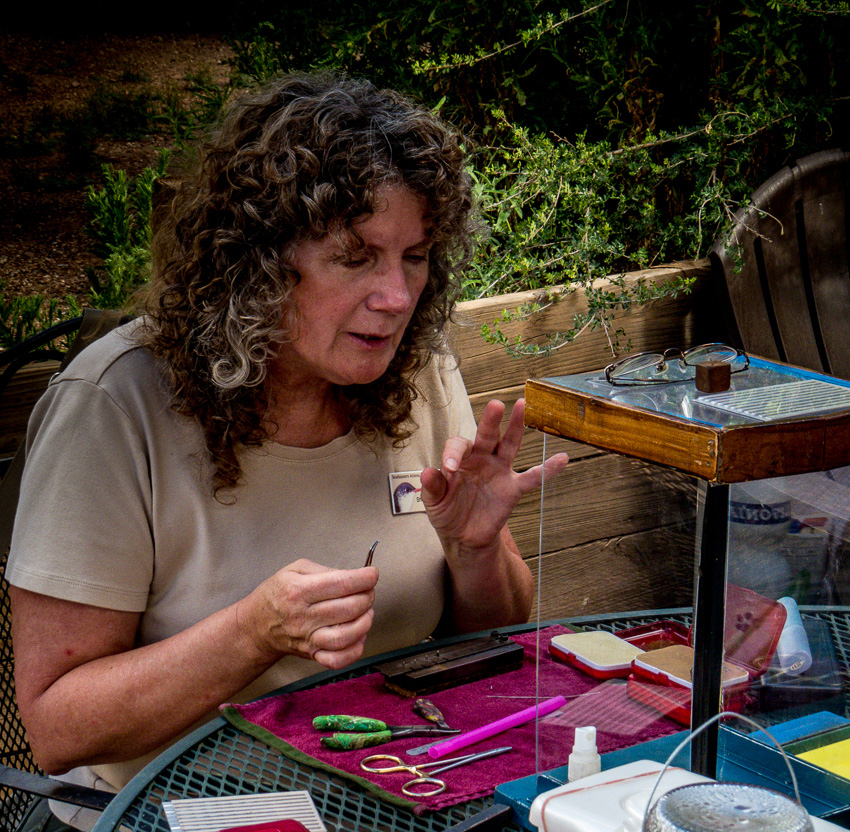 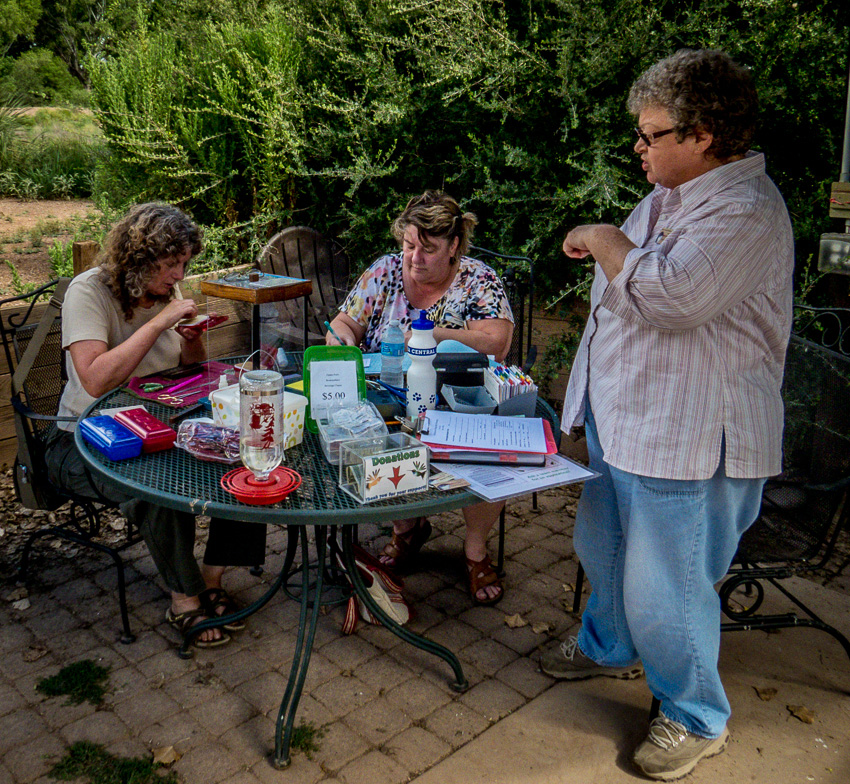 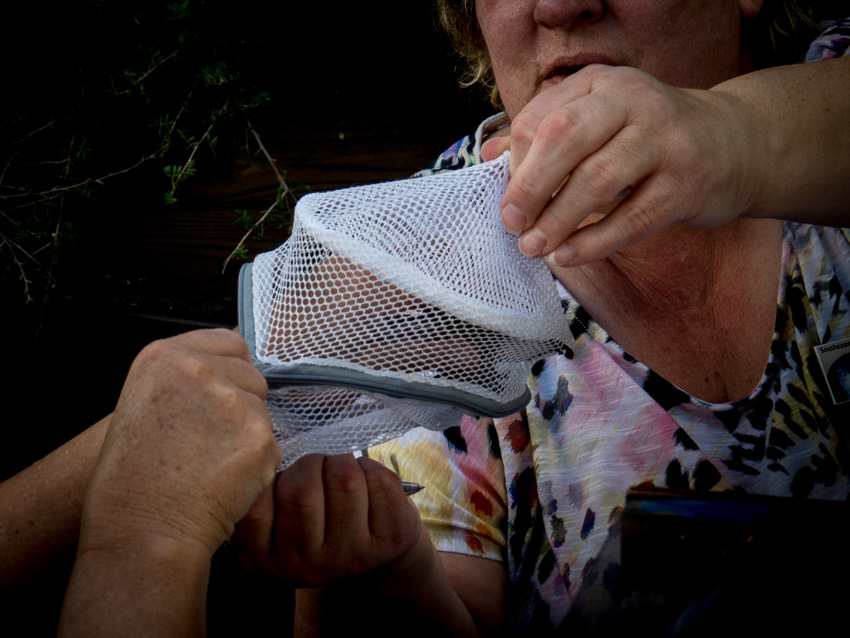 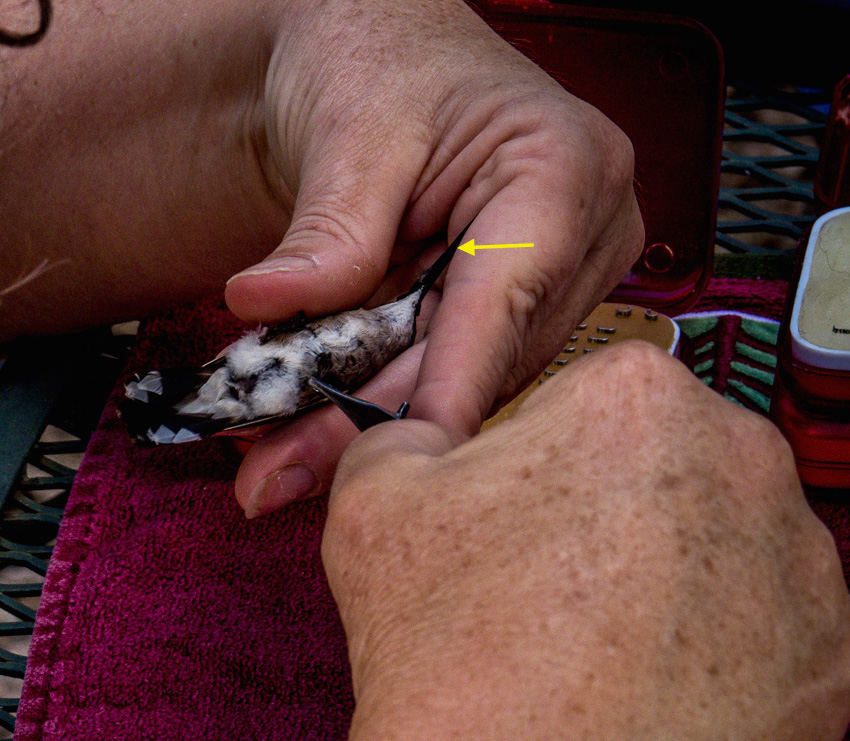 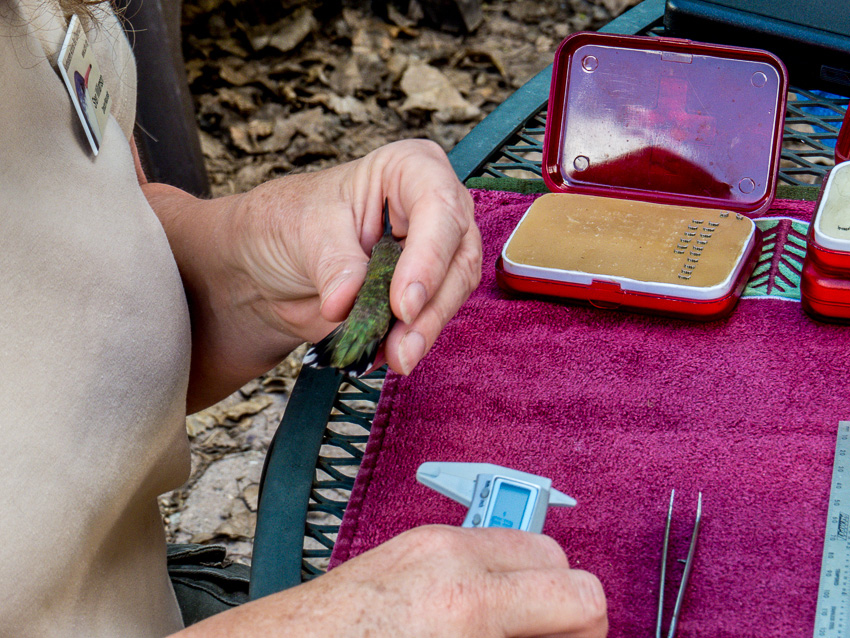 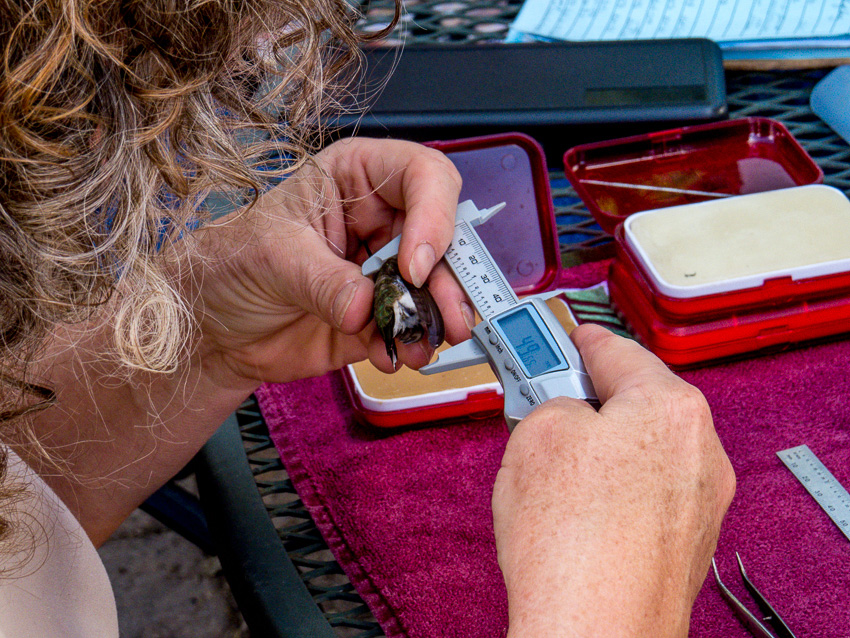 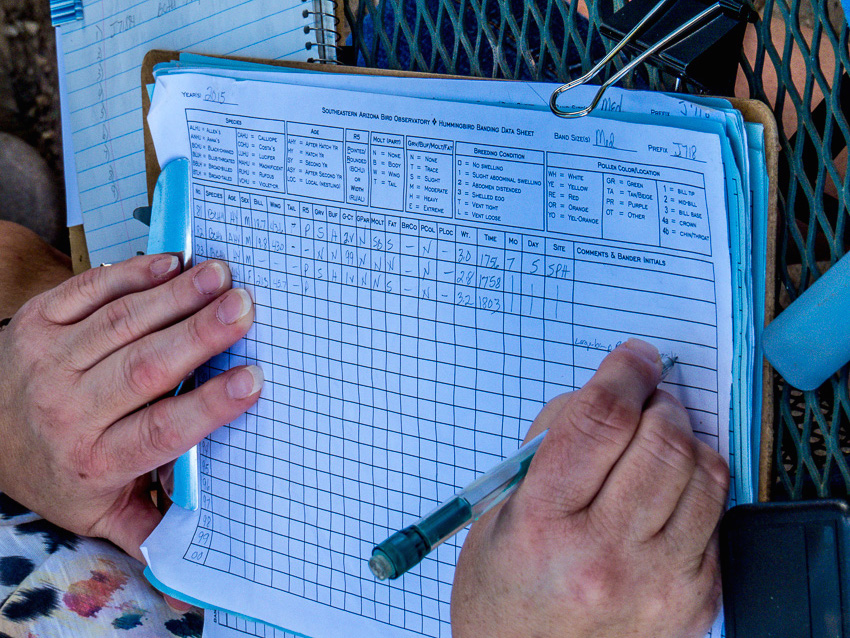 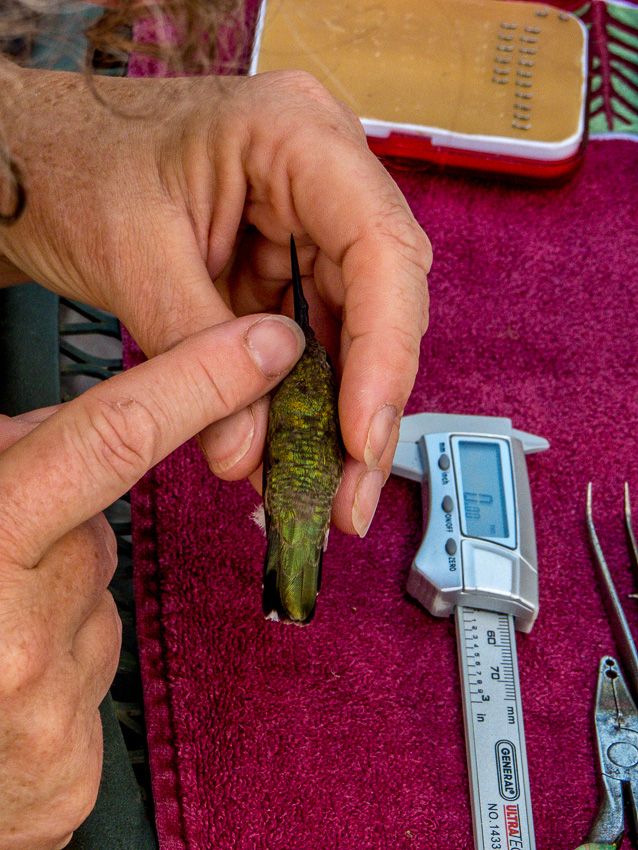 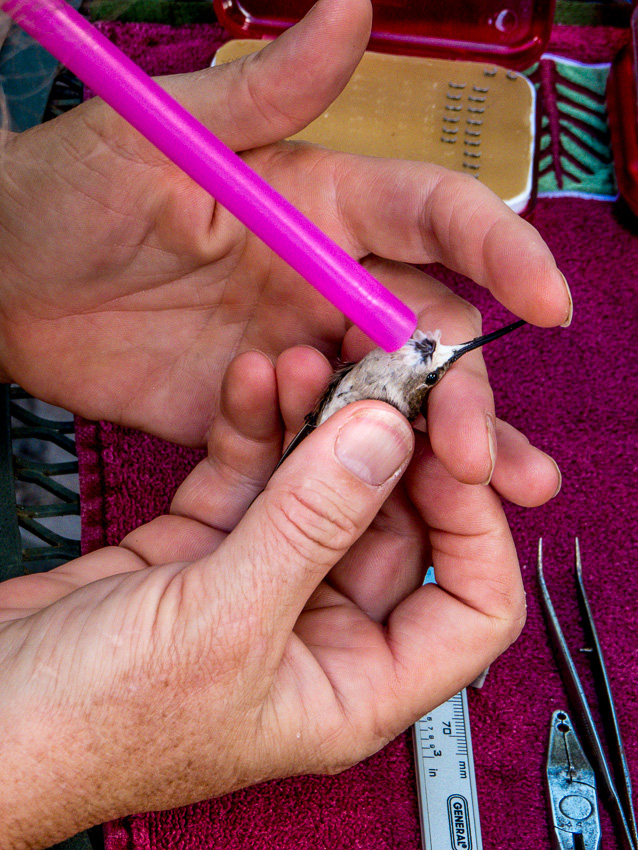 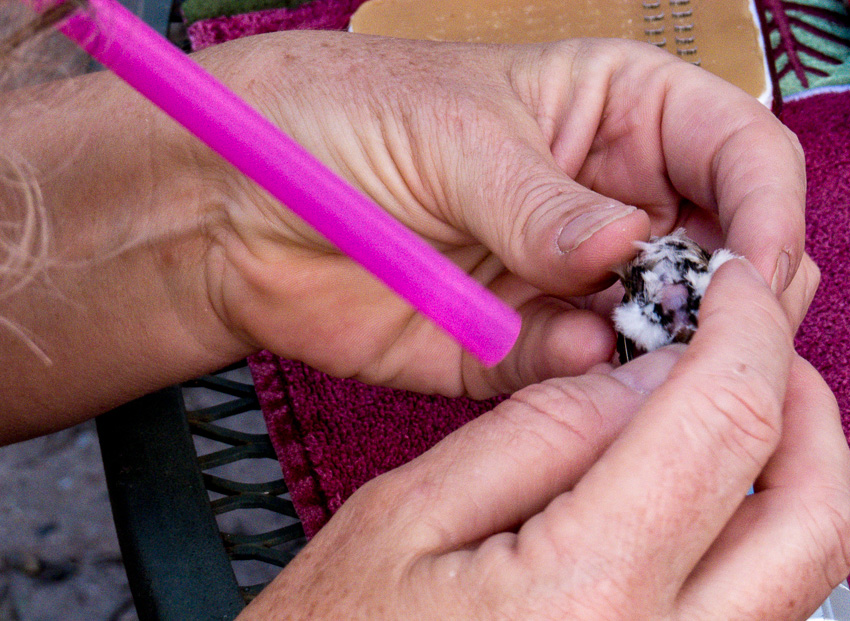 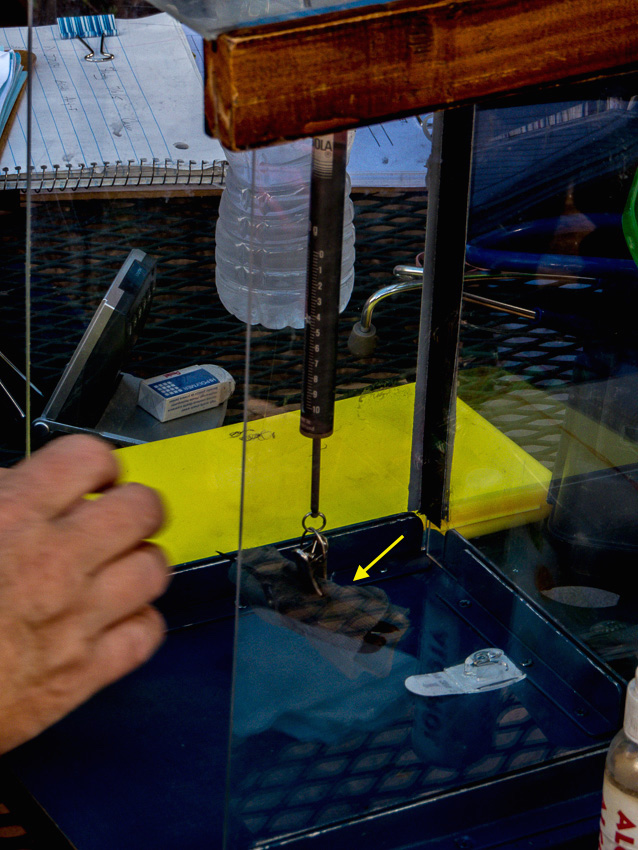 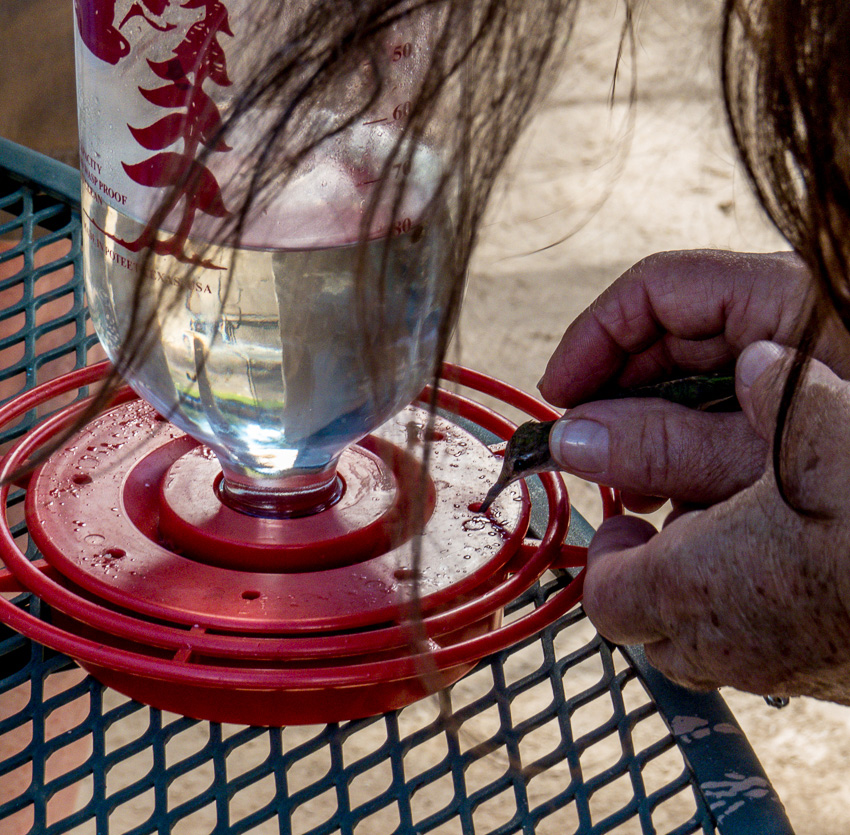 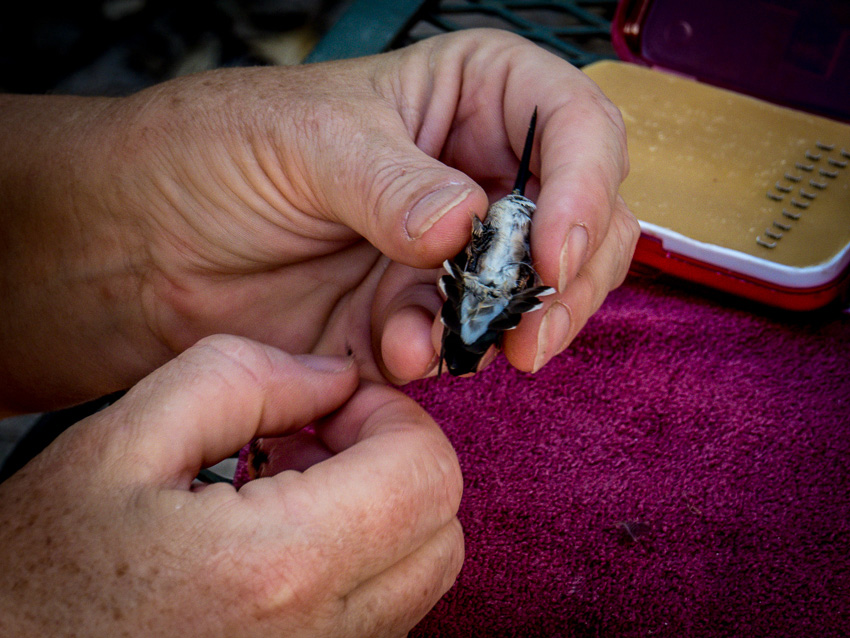 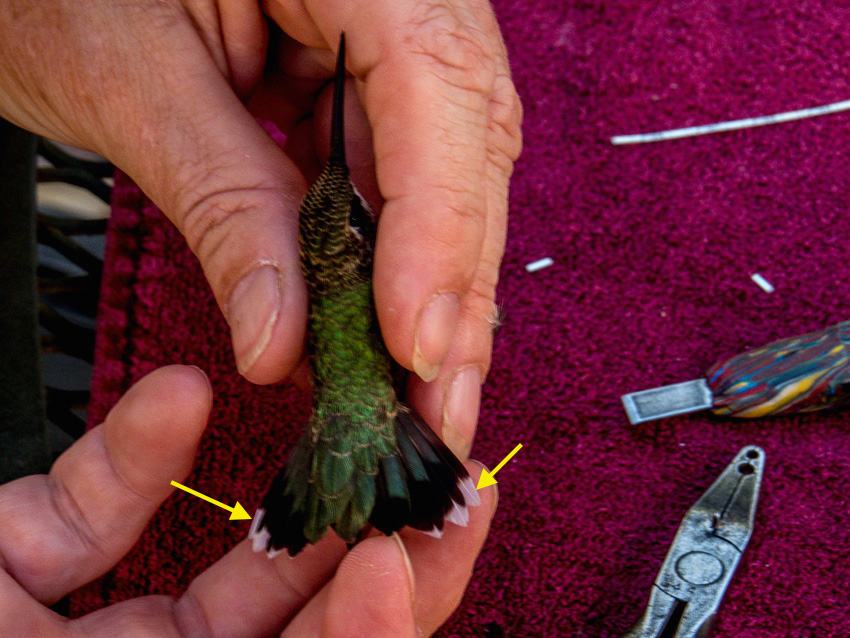 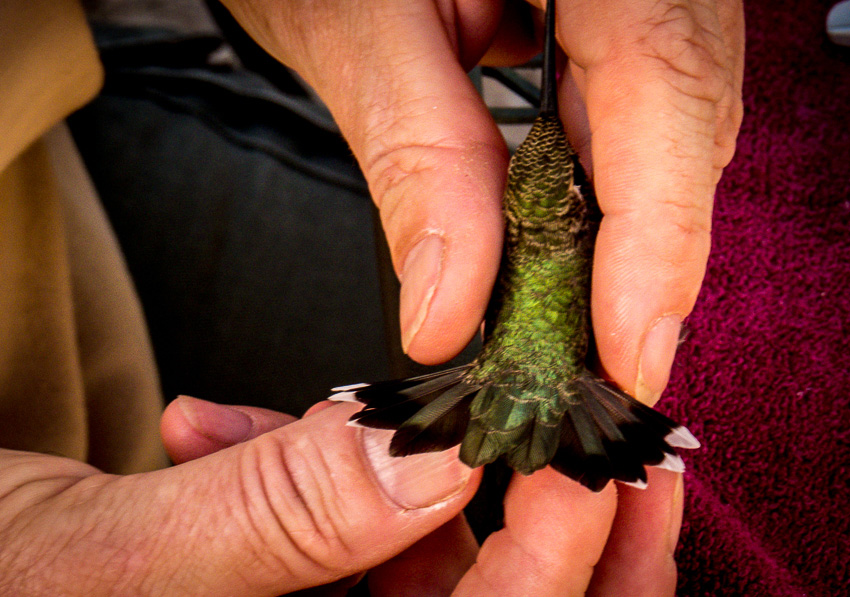 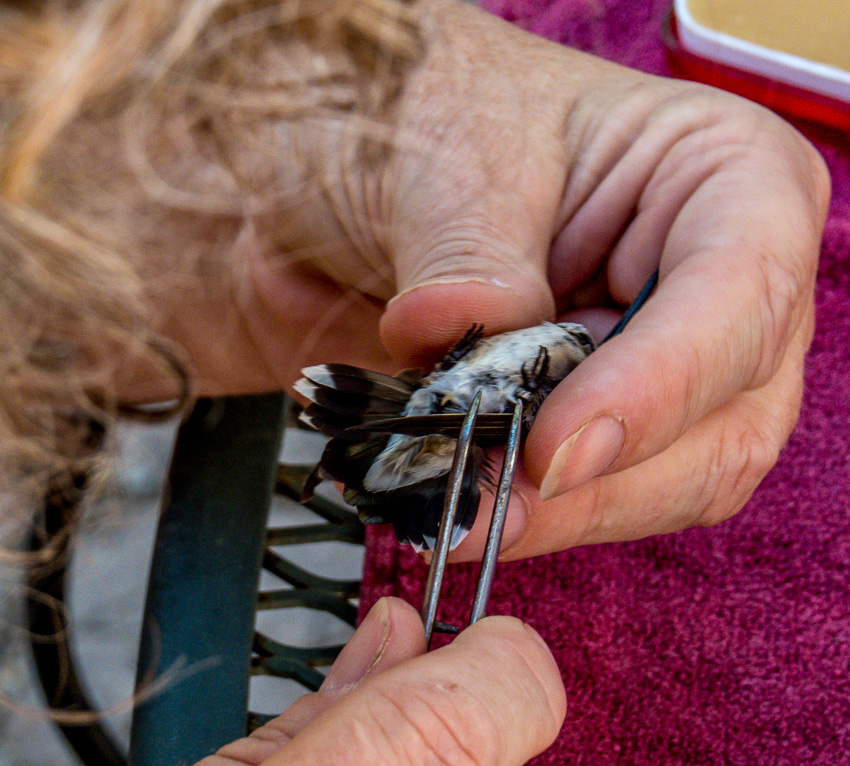 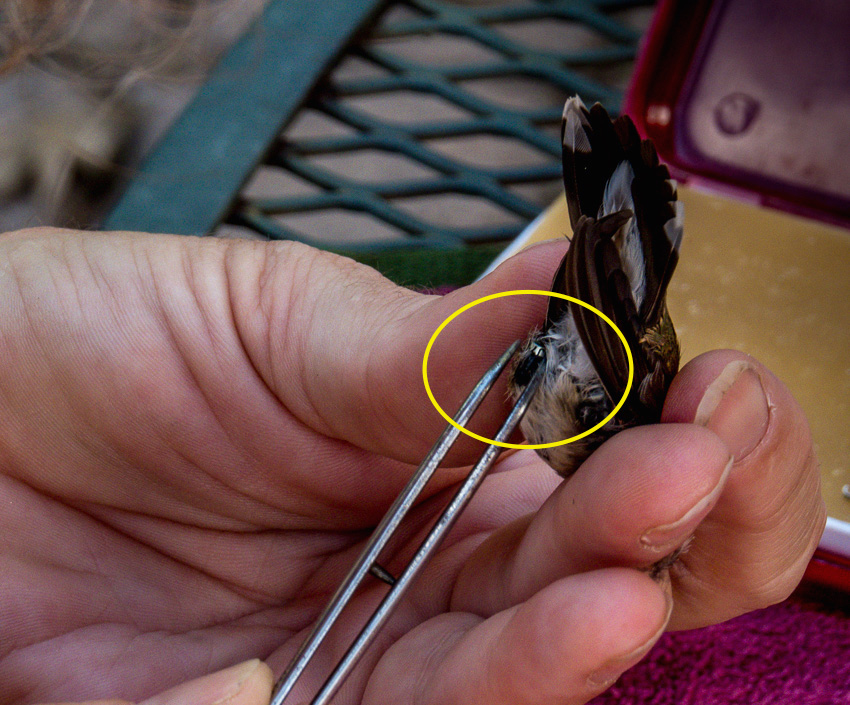 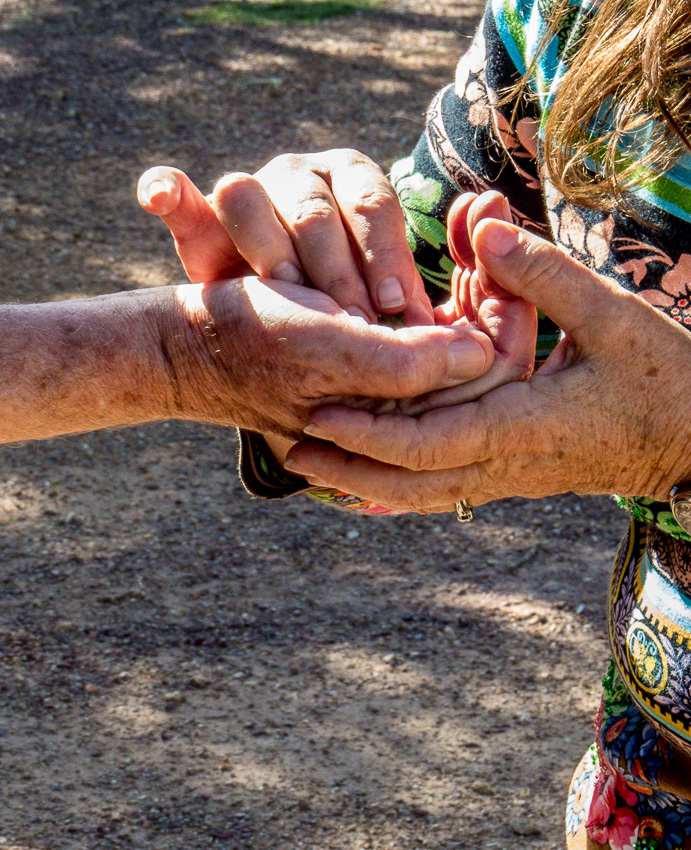 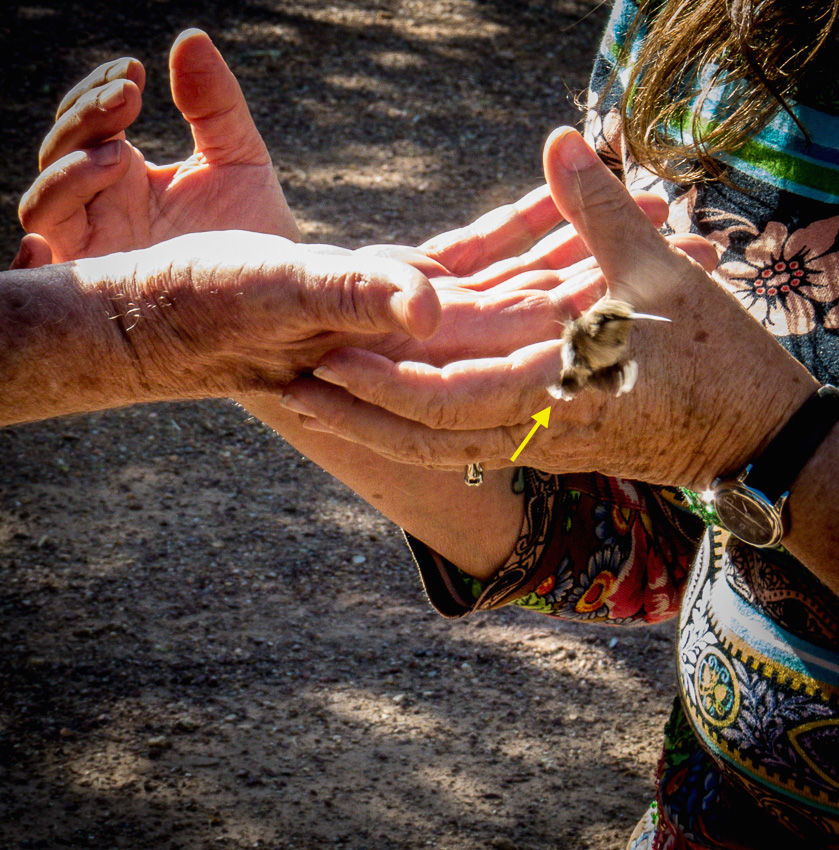