Whenever I had the opportunity to discuss a photograph or photography with a group of students, I tried to impress upon them the power of any given picture to freeze a moment in time forever. To think of a picture taken at an event or a special place, one needs to realize that the exact juxtaposition of every element in that picture frame will never be replicated exactly that way ever again!

The power of photography comes from its ability to preserve memories, but it can also change lives. 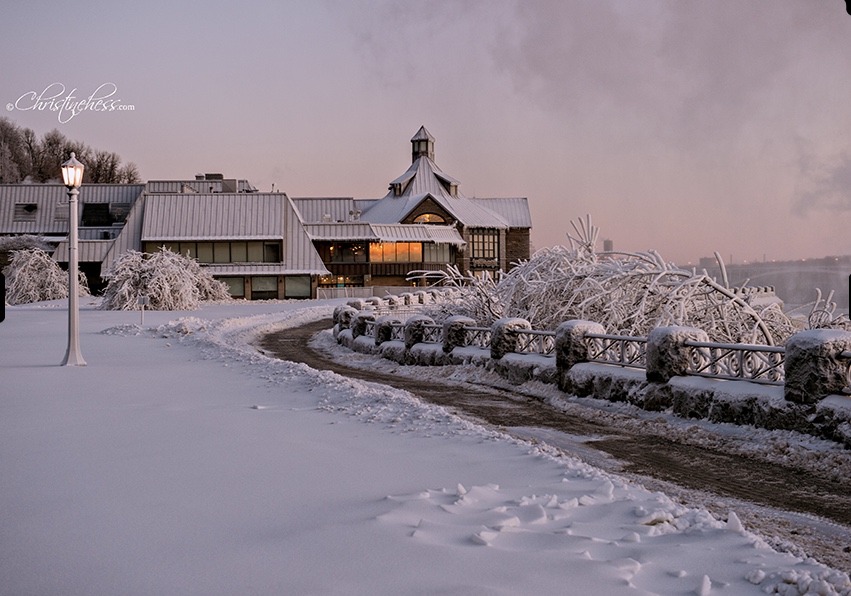 Following the birth of her second child, Christine Hess was faced with a life threatening medical condition. She was placed in a medically induced coma and had subsequent surgeries. After a number of years with numerous setbacks and hurdles, her children served as her inspiration to persevere and overcome this ordeal.

Out of work and feeling a void in her life, Christine bought her first DSLR camera. As she puts it:

“It wasn’t just an escape for me; I felt something when I was out shooting. It was and still is an indescribable feeling that overcomes me.“ 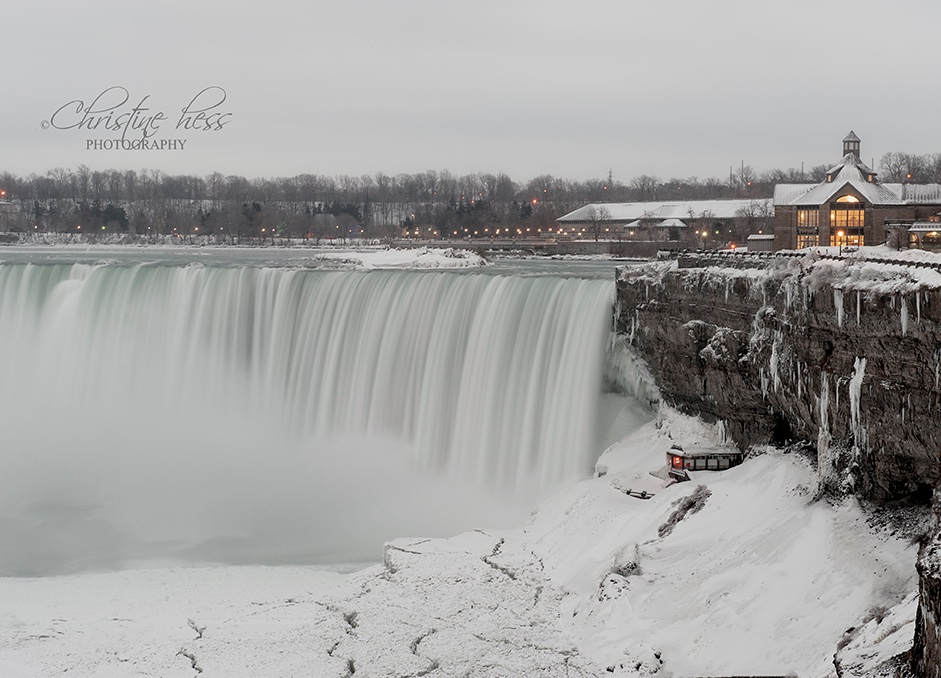 This is how her photographic journey began. She was determined to learn as much as possible as quickly as possible. Christine enrolled in a Continuing Education Certificate Photography program and joined a camera club to further her knowledge and skills.

Because she lived in relative proximity to Niagara Falls on the Canadian side, it became a favorite subject. The photograph below,taken on a day when many photographers were at Niagara Falls waiting for the sunrise, changed her life. This beautiful scenic shot was entered into a competition held by Canadian Geographic and was published as the centerfold. 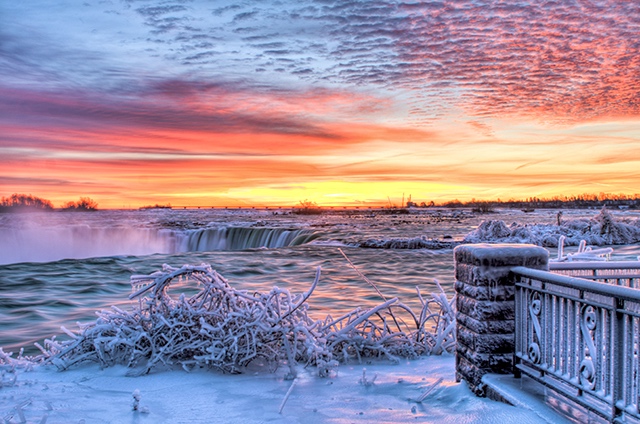 This was all that Christine needed to propel her on her way. We salute her for her fortitude, skill and enthusiasm. I am sure that others will be inspired by her journey and her success.

Below is a brief video from the Niagara Falls Review highlighting Christine’s work and explaining her life-altering experiences. 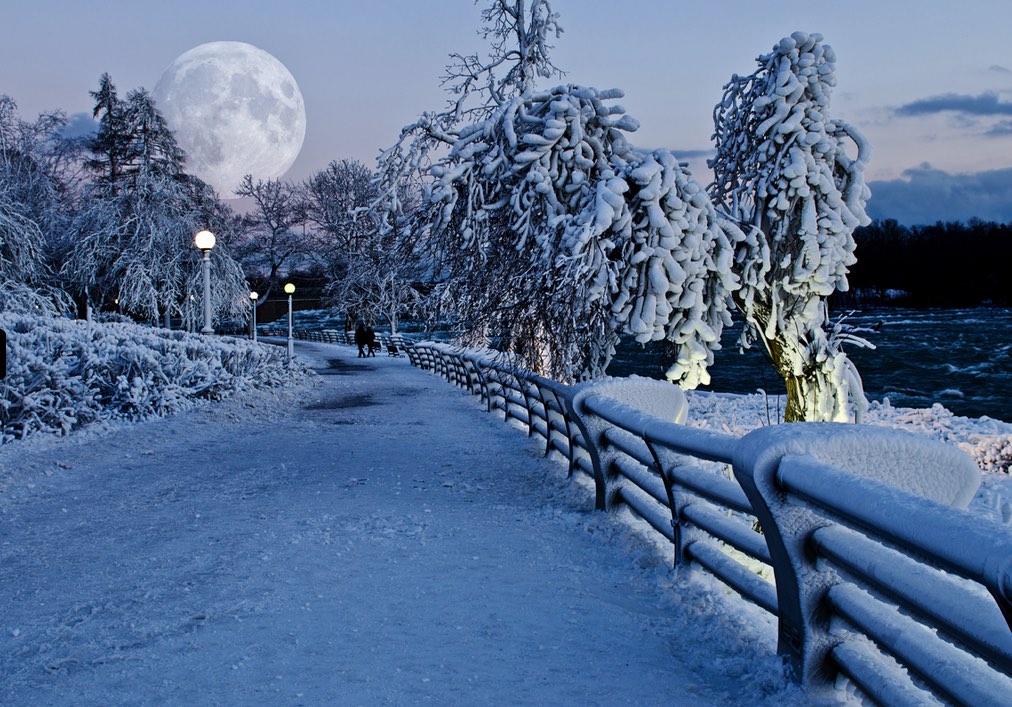 Thank you Christine for allowing me to share your story.

I first heard about Christine via PetaPixel’s website article: From Birth to Near Death: The Story of My Journey in Photography 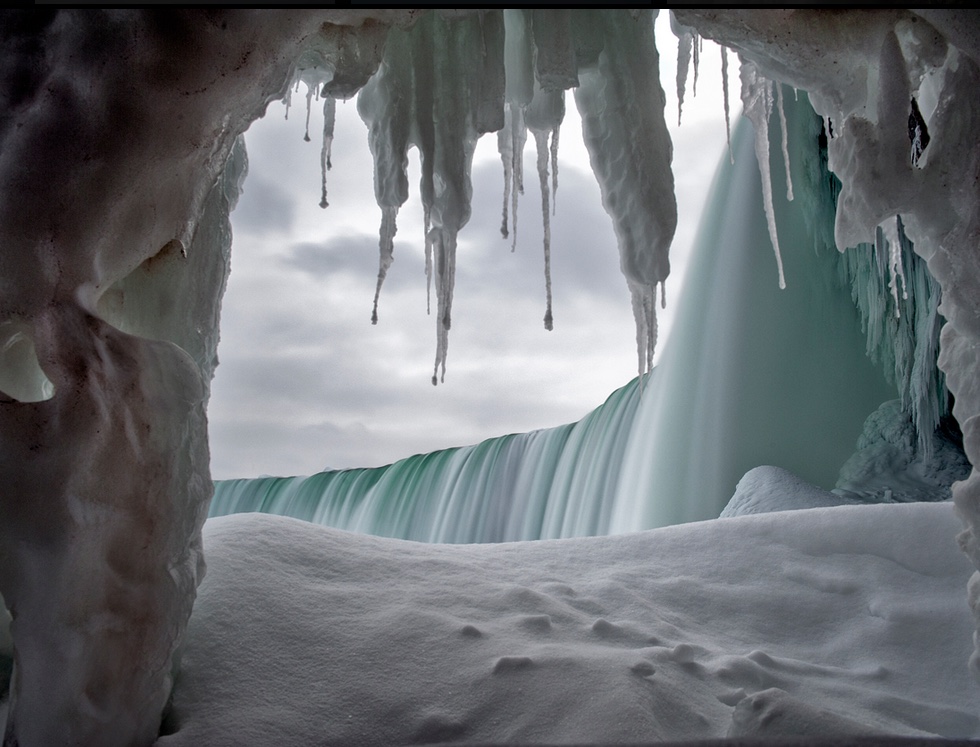 You can see more of the work of Christine Hess at her website and connect with her on her Facebook page!

NOTE – All photographs are used with permission of photographer Christine Hess. They are Copyrighted with All Rights Reserved.