Ally Bank states:“Of the nearly ten billion pennies minted each year, half of them are removed from circulation.” They want to do something about this.

Apparently Ally Bank, will be distributing pennies in public areas in select cities (see link below) and these, (as I am led to believe) when found, can be cashed in for $1,000 each.

The photo below, provided by Ally Bank, shows the fake penny that is part of the bank’s “Lucky Penny” promotion. (Ally Bank via AP) 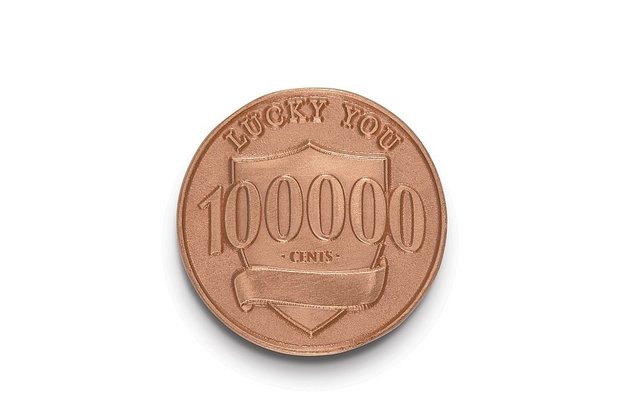 PS – The link above also has several interesting facts about pennies such as;: “President Lincoln is the only face on U.S. coinage facing to the right. All other portraits on coins face left.”